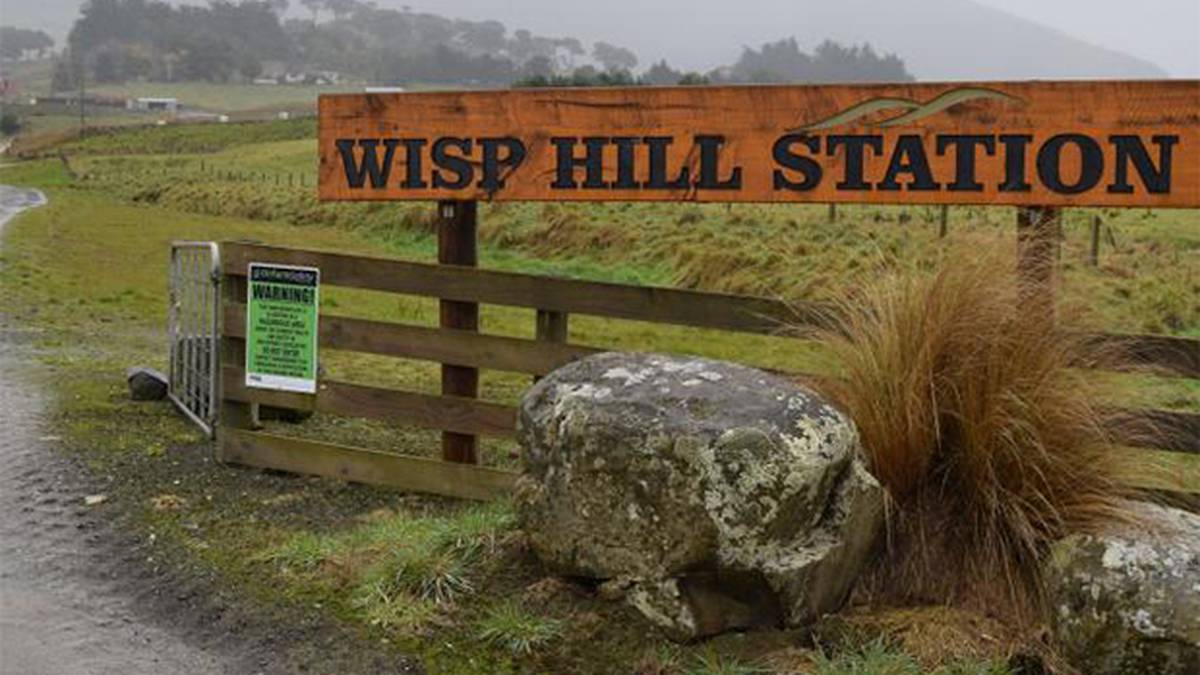 Wisp Hill station: the new owner plans to plant half the land with trees for wood

The new owner of Wisp Hill Station plans to grow trees for timber on about half of the 5,500 ha property and does not farm carbon.

Last year the station was purchased by Ingka Investments from brothers Leonard and Graham Ward of Southland.

Ingka Investments forestry portfolio manager Andriy Hrytsyuk said while agriculture had been an important part of New Zealand’s economy, forestry also had a role to play.

“Our responsible forest management approach creates jobs and economic growth on the same land while having a positive impact on the climate, thanks to carbon sequestration and biodiversity.

“Our goal in purchasing the Wisp Hill Farm is to create a production forest, not a carbon crop.”

An area of ​​330 ha was planted with radiata pine seedlings and the long term plan was to have a total of 3000 ha, over three million seedlings, planted over the next five years.

At the same time, the remaining 2200 ha would naturally regenerate into native bush.

The Wisp Hill station was a long-term investment, and the first planned harvest would be 29 years after planting, Hrytsyuk said.

“The property will require years of labor, including land preparation, planting seedlings, controlling pests and weeds, thinning before harvest and the planting cycle starting over.

“It will never be a ‘plant and leave’ operation.”

The company also planned to plant native species in the riparian areas.

Stakeholder meetings would be held to ensure that groups, including the wider community, can provide feedback on the company’s plans, Hrytsyuk said.

“Our approach to forestry is to be responsible forest managers, not only considering the economic side of things, but also paying close attention to the environmental and social impact of our activities.”

A sale-leaseback requirement would allow former owners to phase out operations over a minimum three-year period.

The NCAA champion could have luck on his side