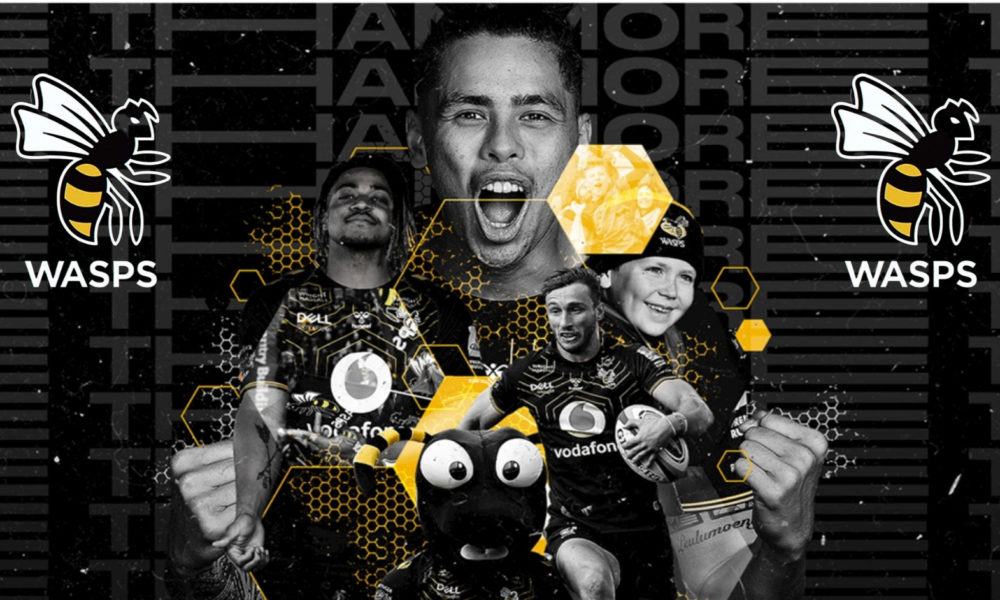 England star Bevan Rodd makes his first start of the season and Raffi Quirke features in a matchday squad for the first time since April as Alex Sanderson makes four changes to his squad to face Leicester Tigers in the fourth round of the Gallagher Premiership (KO 3pm, Saturday, October 8 – live on PRTV).

Tom Curry leads the team in the absence of his brother Ben, who had the armband on the Sharks’ unbeaten Premiership start, while Josh Beaumont returns to the bench alongside Quirke, who features for the first time since suffered a hamstring injury against Bristol Bears. in the Champions Cup last season.

Schonert and Rodd line up either side of in-form league hooker Akker van der Merwe in a power-packed Sharks front row.

Fresh off of another impressive fourth-round performance against Exeter, Jonny Hill and Cobus Wiese form the Sharks second line.

Of the five players who made the most dominant tackle contacts in the fourth round, four came from the Sharks – Ben Curry (seven), Jean-Luc du Preez (six), Akker van der Merwe (five) and Dan du Preez (five) – while the top tackler of the weekend was Tom Curry with 21 tackles.

And a Sharks back row of Jono Ross and Tom Curry either side of Jean-Luc du Preez at number eight will need another big performance against a pack of Tigers after a 51-18 upset against Saracens.

Despite Raffi’s return, Gus Warr retains his place at scrum-half and he will line up at half-back again alongside in-form Rob du Preez.

The full-backs are unchanged since the win over Exeter with Manu Tuilagi taking his place alongside Sam James in the centre, and Tom O’Flaherty and Tom Roebuck on the wings.

Last week’s man of the match, Joe Carpenter, returns to the full-back position following his scoring debut against the Chiefs.

Ewan Ashman, Simon McIntyre and Coenie Oosthuizen provide power and experience in the front row on the substitute bench, and further forward cover comes from Josh Beaumont and Sam Dugdale.

Backs are covered by returning Quirke as well as Sam Hill and Arron Reed.