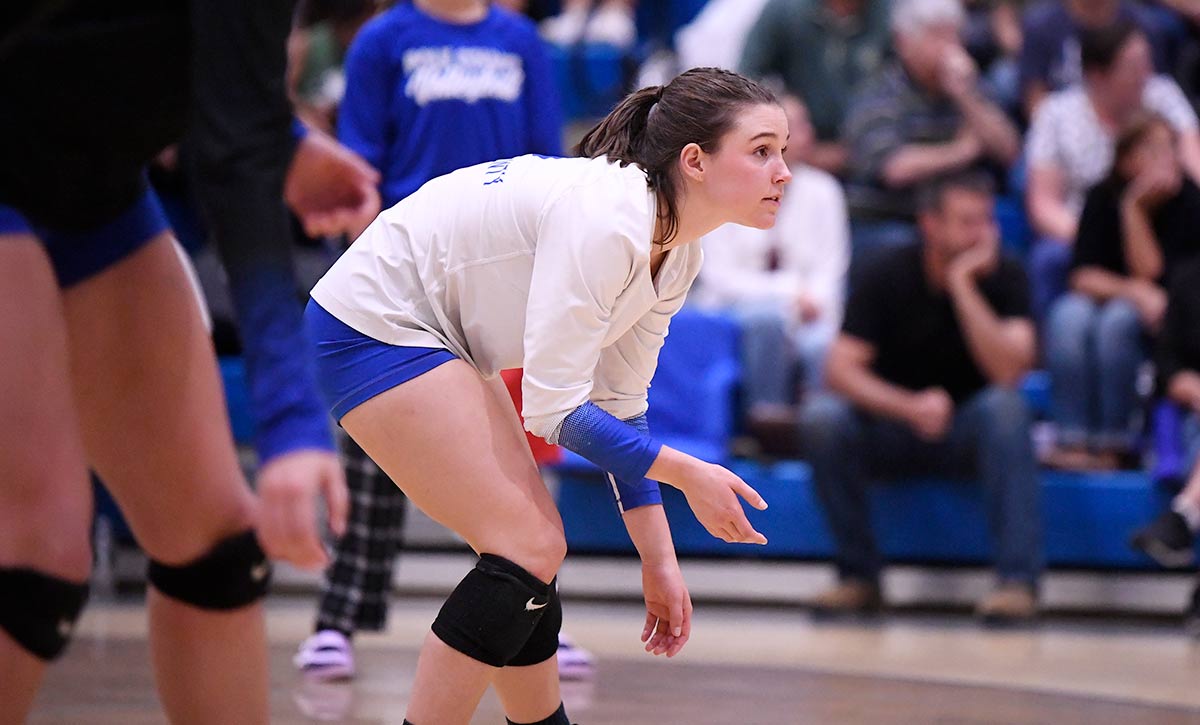 Waldman, a libero, finished the season with a conference-high 486 digs, that number also among the top 20 players in the state according to MaxPreps. A starter for three years, she helped lead the Wolverines to a 23-4 record and a share of the MF7 regular season title.

Hill won his seventh Coach of the Year award in nine seasons at Polk County. The Wolverines’ 23-4 record matched the school record set in 2017, and it was the fifth time in those nine seasons that Polk had won 20 or more games.

Brevard eldest Mackenzie Baldridge was named the league’s Player of the Year.