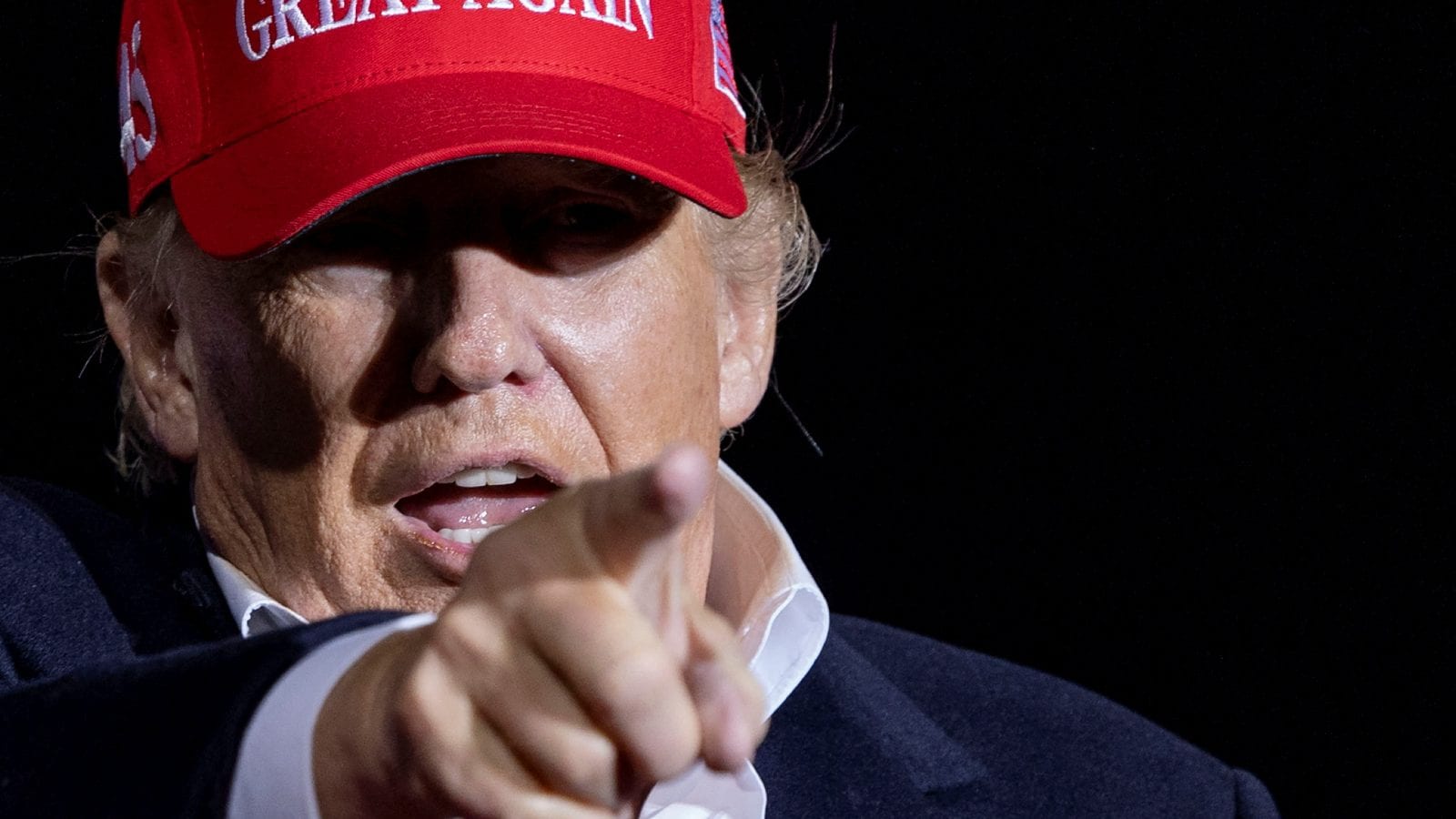 Trump planned to seize voting machines; Wasn’t on side of rioters initially: report

A draft order given to the panel investigating the Jan. 6 Capitol Hill riots received a damning document that further showed former President Donald Trump did not want a peaceful transition following his loss to Joe Biden.

The document was titled – Presidential Findings: To Preserve, Collect and Analyze National Security Information Regarding the 2020 General Elections

Trump, according to the draft order seen by the Politico news agency, would have ordered the United States Secretary of Defense to “seize, collect, preserve and analyze all machinery, equipment, electronically stored information and all material records necessary for retention under a U.S. Election Records Retention Act.

The Politico report also pointed out that the draft order, if implemented, would have given the Secretary of Defense 60 days to assess the 2020 election and suggested it could have been an attempt to keep Trump in power until February 2021.

The Politico news agency in the report also said they found another document titled – Notes on National Healing. The contents of the document came as a surprise to many as it was aimed at harshly criticizing the Capitol Hill rioters.

“I would like to start today by talking about the heinous attack that took place yesterday on the United States Capitol. Like all Americans, I was outraged and sickened by the violence, lawlessness and chaos. J “I immediately deployed the National Guard and federal law enforcement to secure the building and evict intruders. America is, and should always be, a nation of law and order,” the document states. did not deploy the National Guard.

Those remarks stood in stark contrast to Trump’s video message to Capitol Hill rioters that was played during the attack. In his video message released amid the Jan. 6, 2020 riots on Capitol Hill, the former president struck a tone of empathy with the rioters.

“We love you. You are very special. You have seen what is happening, you see the way other people are treated who are so bad and so bad. I know how you feel,” Trump said in his message. video.

Trump’s inconsistency with the draft document also continued later in 2021, where he praised rioters and Ashli ​​Babbitt, the protester who was shot by security personnel on 6 January. Several hundred have been arrested for the insurgency and investigations continue into the Capitol Hill riots. .

Read all the latest news, breaking news and updates on coronavirus here.

What happened to the youngest Bolton Wanderers side who faced Coventry City?

This Hill Station in Tamil Nadu Allows Honeymooners to Back