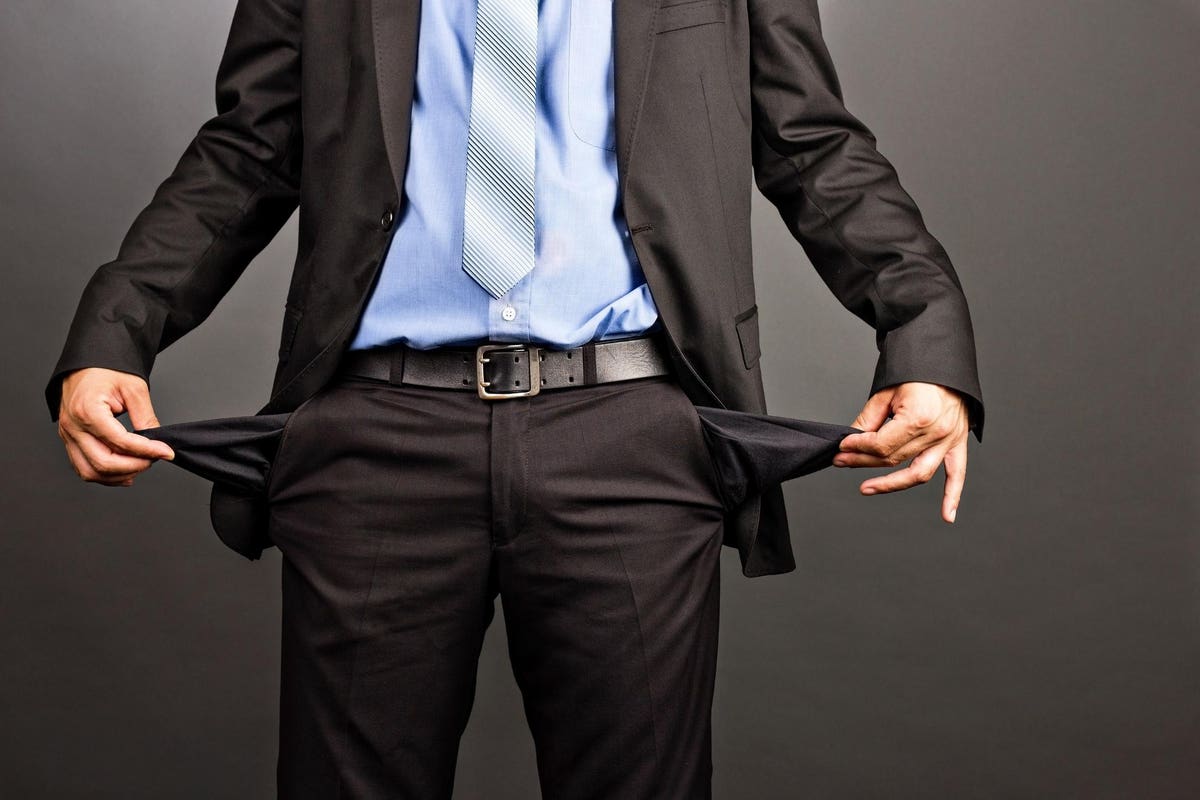 In January 2020, serial entrepreneur Richard Kofoed filed for personal bankruptcy. When Covid-19 began raging a couple months later, he launched a business and began working with two other companies to sell personal protective equipment. One of those associates later filed a lawsuit against Kofoed, alleging that he embezzled millions and used the funds to support a lavish lifestyle. Kofoed denied the charges and counter sued.

By the end of 2020, Kofoed and his wife, Stacy, had donated more thanâ€¯$800,000â€¯to Republicans, with Stacy gloating on Instagram about her access to D.C. bigwigs. Richard Kofoed then reportedly ushered Kim Guilfoyle out of the capital on a private jet on January 6. To top it off, he moved into one of Donald Trumpâ€™s Palm Beach homes for a spell, right next door to Mar-a-Lago.

On Friday, one of Kofoedâ€™s businesses declared bankruptcy. The filing, for Acceler8 Real Estate Group, lists Kofoed as the companyâ€™s CEO. That document, as well as the companyâ€™s registration with Wyomingâ€™s secretary of state, describe Kofoedâ€™s San Diego-area residence as the firmâ€™s office.â€¯Kofoedâ€™s LinkedIn profileâ€¯calls Acceler8 a â€œconsulting firm that focuses on adding value to clients over several business sectors.â€ On the bankruptcy petition though, the firm is described as a single-asset real-estate business. Other government documents identify that asset as Kofoedâ€™s home.Â

Kofoed estimates his firmâ€™s assets at $1 million to $10 million on the petition, while valuing its debts between $500,000 and $1 million. Creditors include the IRS, Californiaâ€™s tax department and San Diegoâ€™s tax collector.Â Â

In addition to the bankruptcy, Kofoedâ€™s home (which, again, doubles as Acceler8â€™s office) is at the center of at least two other disputes. One company filed a mechanics lien in April, alleging Kofoed owes it $42,000 for the installation of solar panels. A contractor also sued Kofoed and his wife in October, claiming they failed to pay for $110,000 worth of renovations.Â Â

The Kofoeds and their attorney did not respond to requests for comment. The contractor who sued is seeking a default judgement after Kofoed failed to respond to complaints.Â Â

Itâ€™s unclear whether Kofoed kept shelling out to Republicans last year. But just a month before Acceler8 filed for bankruptcy, his wife, Stacy,â€¯donated $2,000 towards the re-election of Rep. Brian Mast (R-Fla.).Â Acceler8â€™s creditors areâ€¯scheduled to meet on Feb. 22.Â

Progressives urge Biden to appoint justice on the side of workers, not corporations