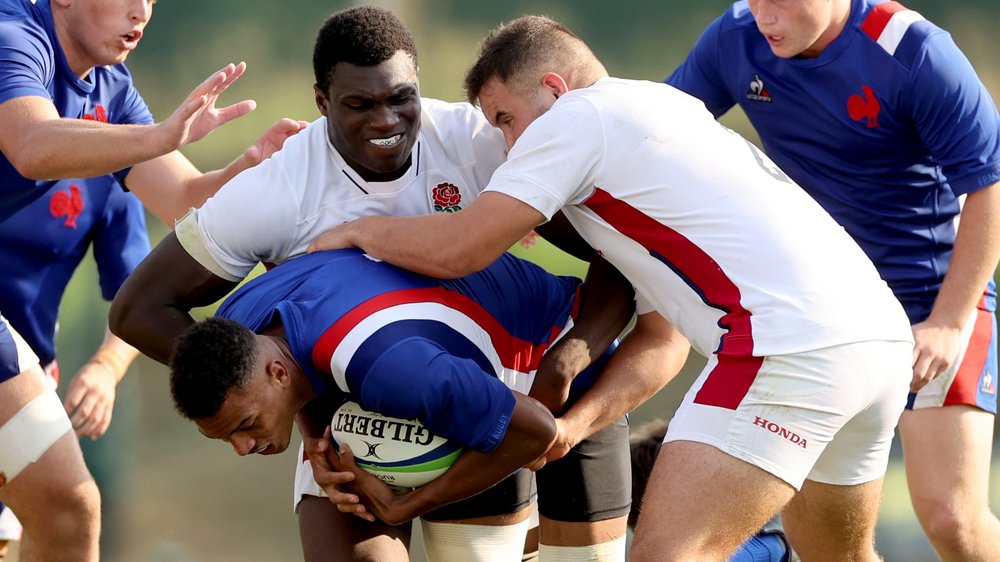 Trio of Tigers in England to face Ireland

Leicester Tigers trio Lewis Chessum, Emeka Ilione and Jed Walsh have been included in the England Under-20 squad to face Ireland in the third round of the Six Nations U20 Summer Series in Italy.

Chessum retains his starting spot in the second row for a third game in a row, while open third row Ilione has once again been named team captain.

The game takes place at the Payanini Center in Verona at 7 p.m. BST on Tuesday, July 5.

Speaking ahead of the final pool game, England Under-20 head coach Alan Dickens said: “The players really gave their all against France and scored four tries and got a point. bonus was well deserved.”

“We know that we will have to stay focused on our discipline in the last pool game against Ireland who, as we experienced in the Six Nations Championship, are a strong team.”