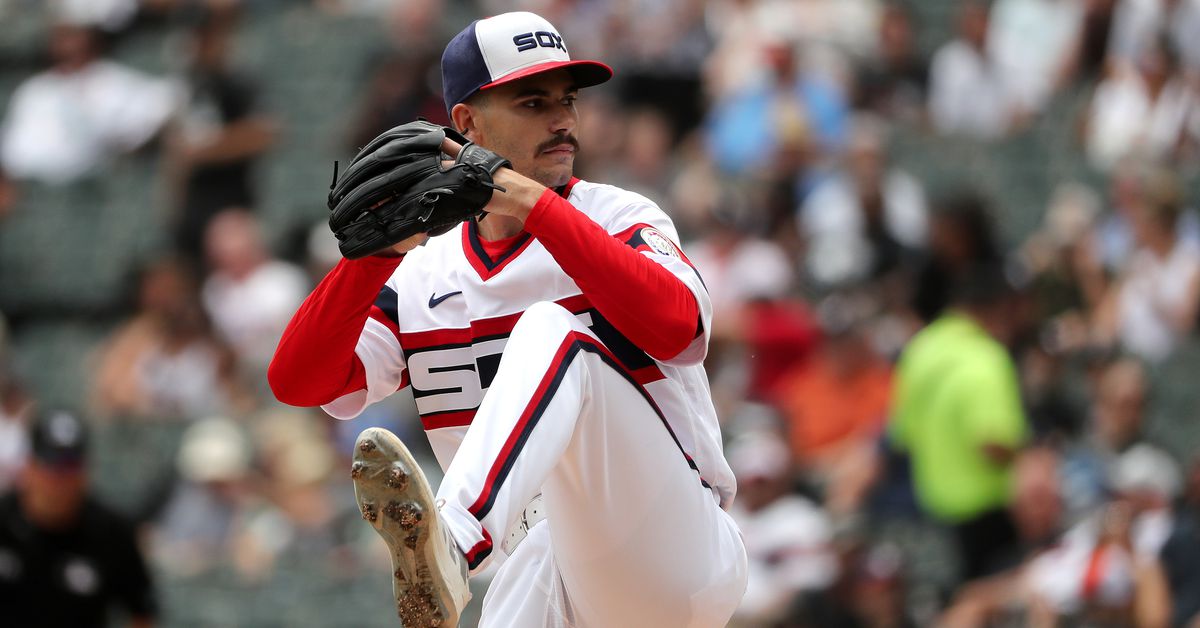 In the first 100 games of the season, the Chicago White Sox managed to win exactly half (if not sometimes in spite of themselves.) Today, the White Sox 50-50 head into the final third of the regular season in a rubber game against the basement Oakland Athletics (39-64).

The White Sox will send right-handed ace Dylan Cease over the hill for today’s final. Along with maintaining a successful beekeeping career, The Stache managed to put on a very impressive season. Cease (10-4) leads the pitching staff in nearly every quantifiable stat, from his 2.03 ERA to his 154 strikeouts. So really, I don’t expect to see too many fireworks from Oakland. (Well, maybe with the exception of Seth Brown, who has hit as many home runs against the White Sox in the last two games as Leury García hit all season.)

Right-hander Adam Oller will start for the A’s, after earning his first major league win over the Houston Astros earlier this week. Although the Chicago Bats were disappointing, they’ll have Oller’s 8.07 ERA to work with, so at least we’ve got that going for us.

Tony La Russa did some Tony La Russa stuff on the lineup card today. Yoán Moncada, who was hitless yesterday, gets a day off in favor of García, who will start at third base. It’s… you know what? It makes no sense.

Today’s action is slated to begin at 1:10 p.m. CT and is at the usual locations.