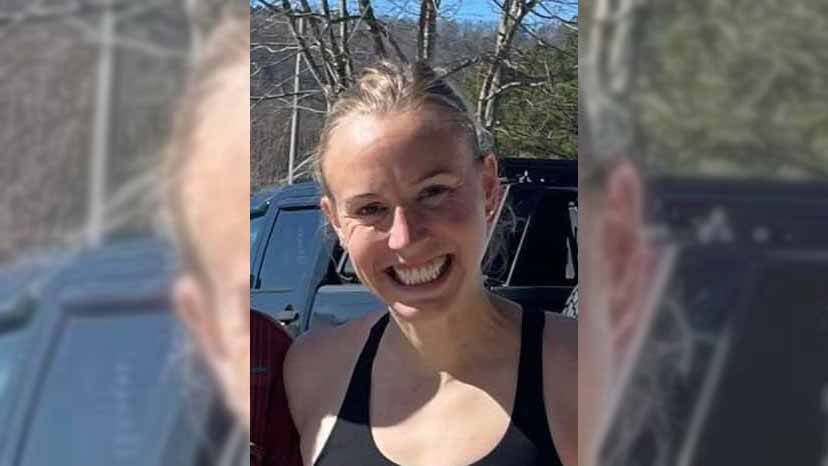 MEMPHIS, Tenn. (WREG) – From the sky to the ground, a massive search is underway across Memphis for Eliza Fletcher, a missing mother of two who was last seen jogging on Friday.

Early Sunday morning, Memphis police announced the arrest of 38-year-old Cleotha Abston. Investigators say he waited for Fletcher, a teacher from St. Mary’s Episcopal School, to run beside him and force her into a vehicle, then drive off.

Police said surveillance footage showed a man violently and quickly approaching Fletcher before forcing her onto the passenger side of a GMC lot with damage to the passenger side tail light. The vehicle sat in the parking lot for four minutes before driving off, according to police records.

A police report revealed that DNA from a pair of shoes left at the scene was linked to him. Although he was taken into custody, investigators say he did not provide information about Fletcher’s whereabouts.

“More than anything, we want Liza to get home safely,” Fletcher’s uncle Mike Keeney said.

Investigators interviewed a woman who said that after the abduction, Abston behaved strangely. The witness told investigators that he vigorously cleaned the interior of his car with carpet cleaner and washed his clothes in the house sink.

A mile from the park, officers were also seen removing a dumpster from Longview Garden Apartments, where a relative of Abston lives.

Officers then returned to the compound to conduct a manhunt, but did not provide specific details of who they were looking for.

Although officers have stopped at several other locations in the city, Fletcher has yet to be found.

“We think someone knowing what happened can help,” Keeney said. “If you have any information about this crime or Eliza’s whereabouts, call the police.”

The family is still offering a $50,000 reward for information on Fletcher’s whereabouts. If you know anything, call CrimeStoppers at (901) 528-CASH.

Football: Week 2 is bound for excitement with a stacked statewide schedule