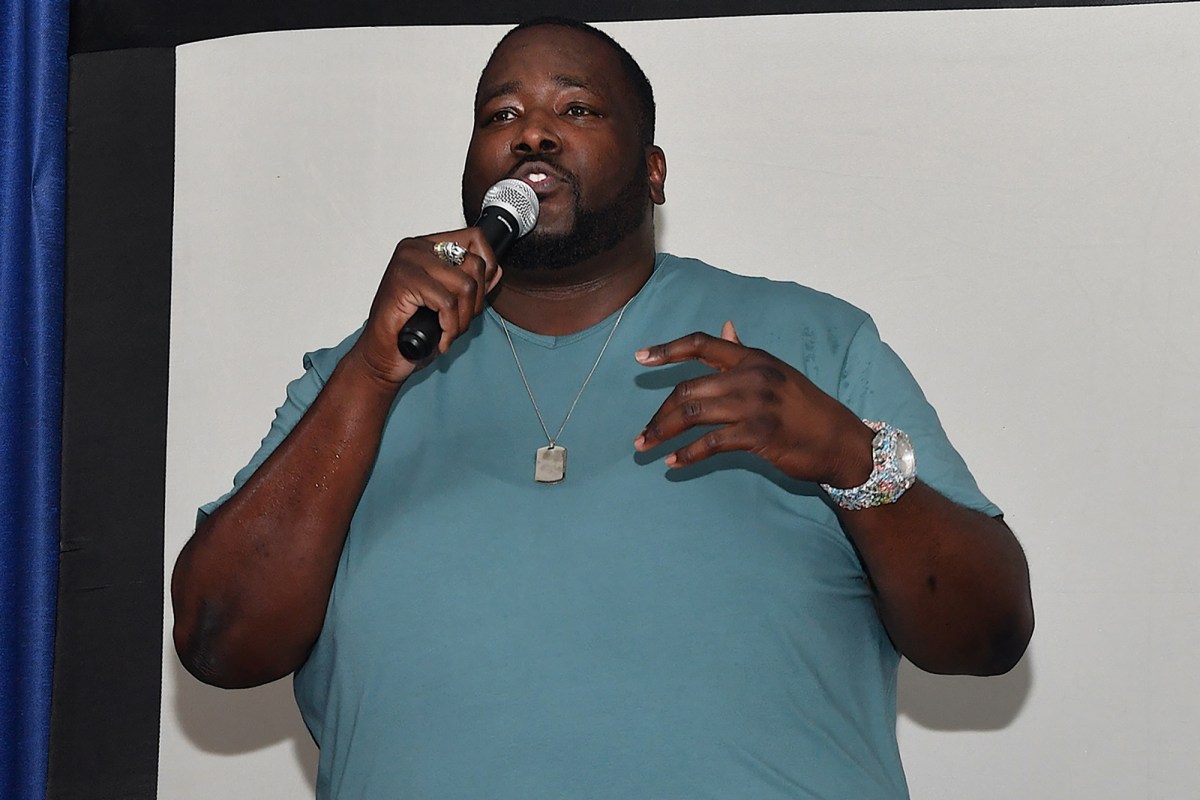 ‘The Blind Side’ star Quinton Aaron has lost nearly 100 pounds

Actor Quinton Aaron, best known for starring alongside Sandra Bullock in ‘The Blind Side’, has lost nearly 100 pounds.

The 37-year-old told TMZ he dropped from 559 pounds to 462 pounds, after gaining weight during the COVID-19 pandemic.

He told the outlet he would start each day in lockdown eating two king-size Kit Kat bars and two packs of Reese’s.

He also attributed the weight gain to eating a lot of bread and always ordering dessert at restaurants.

“I used the new year as a way to have a new me,” he told the outlet.

He also revealed that he has started walking and stretching as exercise and hopes to lose another 64 pounds by May 10 to honor his late mother on her birthday.

Aaron has also appeared in films like “Be Kind Rewind”, “The Ministers”, “1982” and “The Appearing”, as well as episodes of “Law & Order: Special Victims Unit” and “One Tree Hill”.

The real Michael Oher, whose story of foster life and eventual NFL rise is told in ‘The Blind Side,’ admitted in 2015 that the movie hurt his career.

“People look at me and they take things from me because of a movie. They don’t really see the skills and the kind of player that I am,” he told ESPN.

The now-retired player, who won a Super Bowl with the Baltimore Ravens in 2013, also wrote in his 2011 book, “I Beat the Odds: From Homelessness, to The Blind Side, and Beyond,” that the movie misrepresented how much Bullock character helped him understand football.

“I watched those scenes thinking, ‘No, that’s not me at all! I’ve been studying – I really study – acting since I was a kid! That was my main problem with the movie. .