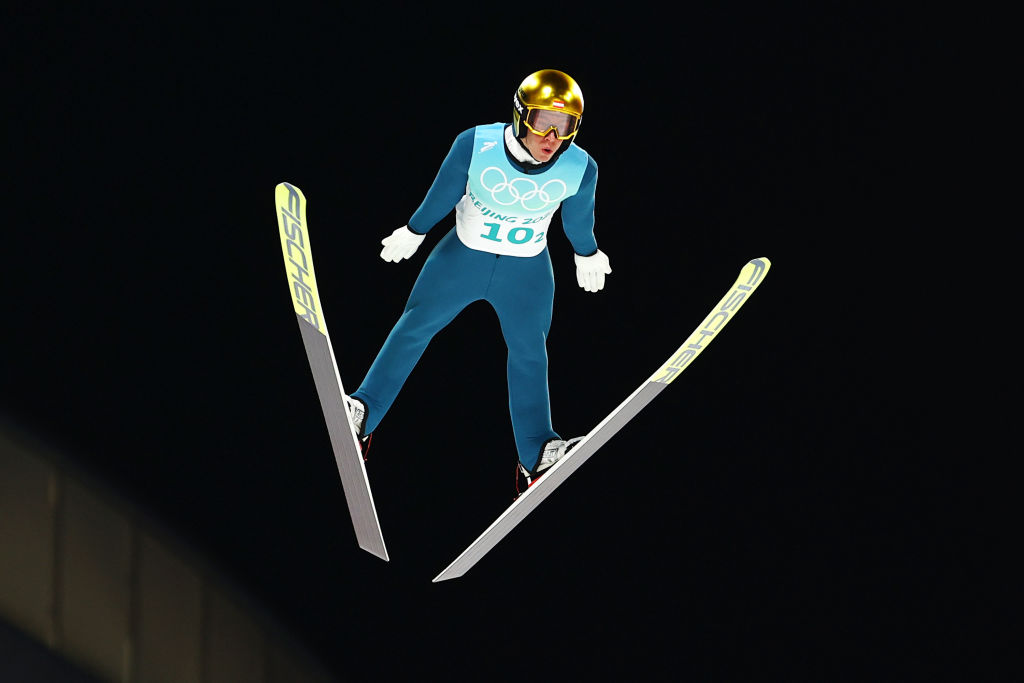 (The Hill) – Five female ski jumpers have been disqualified from the Winter Olympics mixed team event due to uniforms apparently deemed too large and not in accordance with the rules of the competition, sparking outrage and a violent reaction from athletes and coaches.

A ski jumper’s suit and equipment must comply with a number of regulations, including the type of undergarment ski jumpers may wear, the air permeability of the suit, and outside measurements suit, in accordance with FIS guidelines.

According to a report by NPR, larger suits can give a ski jumper an advantage because they can help the skier’s aerodynamics through the air.

But the decision has come under heavy criticism given the names of those disqualified, who represented some of the strongest countries in the team ski jumping event.

“Our names are now (out) there and we just pulled the shit card. This is how you destroy nations, development and the whole sport,” Althaus added.

Some athletes defended the disqualifications, saying the Olympics were just enforcing the rules.

“I don’t think the medal is bittersweet. I think that’s as sweet as a medal can get. Equipment is very important in the sport and disqualifications happen,” said Canadian ski jumper Abigail Strate when asked if disqualifications made it a bittersweet medal to win, according to the FIS.

She was part of a Canadian bronze medal winning team.

“In ski jumping it happens often and the fact that it is happening now at the Olympics shows that the rules are strictly enforced because it is a sport at the highest level,” she said.