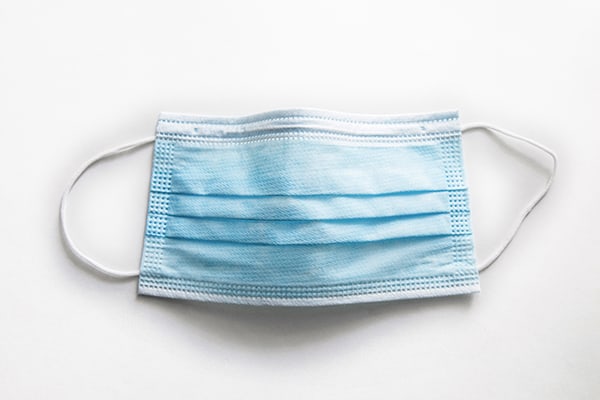 By Peter D’Auria/VTDigger and Polly Mikula

When Vermont Governor Phil Scott announced that the state would no longer recommend that students wear masks in schools after March 14, various responses poured in from school districts and communities.

Among about 50 superintendents, more than a dozen said their supervisory districts and unions had already made masking optional, or had already planned to do so.

“I feel good about (March) 14,” said David Young, superintendent of the South Burlington School District, who plans to lift his term by then. “I think the big thing here is that it’s mask optional, right? We’re not telling people they can’t wear a mask.

The school in Barre and St. Johnsbury districts had already announced plans to make masks optional on March 7.

School districts that were more suspicious of the governor’s advice took longer to decide whether to follow the recommendations immediately.

“We have to (take) steps to move from pandemic to endemic, and the numbers suggest the time for one of those steps is near – but it’s hard not to be conflicted about when. and whether it’s the right step when experts are in conflict,” Hill wrote in an email. “We try to take it all in stride and help all of our people feel valued, no matter which side of the masking debate they lean towards.”

Windsor Central Superintendent Sherry Sousa announced elementary schools in the district will transition to voluntary mask-wearing on Monday, April 4. Woodstock Middle and High School transitioned to volunteering on February 28 because they had reached the previous vaccination threshold of 80%.

“I feel like I also need to hear from my families who fear the loss of this Covid response strategy. Whether they have young children at home or vulnerable family members, there is a lot of anxiety around this decision, “she wrote in a letter to families in the district. “Mask wearing in all WCSU schools will be voluntary on April 4. We will then trade one strategy for another – wearing the mask for fresh air. Early April we can open our windows and be outside more. Waiting until then also gives families the time they need to make the change if they wish, prepare their child(ren) to voluntarily wear a mask and allow a week before the holidays for this new reality,” Sousa wrote WCSD April Break is April 11-15.

“If at any time our district is experiencing a high number of cases and the Department of Health recommends a return to mask wearing, then I will put the mask mandate back in place,” Sousa added. “We will continue to foster an inclusive environment for all students and staff so that regardless of the decision to wear a face mask or not, all feel accepted,” she assured parents.

The new state guidelines come two weeks after the federal Centers for Disease Control and Prevention relaxed their recommendations for indoor masking. The federal agency recommends that masks be worn indoors (including in schools) only in counties rated as “high” risk based on hospital numbers, capacity and cases.

Vermont, however, recommends that masks be made optional statewide — including all counties, regardless of CDC and school assessment. As of March 10, the CDC had rated only Rutland County (out of a total of 14 Vermont counties) as “high” risk.

The state is following a nationwide trend to lift mask mandates in schools — a process that has drawn criticism from some public health experts, who view the trend as politically motivated and unscientific.

Education Agency spokesman Ted Fisher replied: “Conditions have reached a point where special protections in schools are no longer needed, and there is a lot of interest in ending the mandates on things like masking, which have posed challenges for some students during the pandemic,” he said.