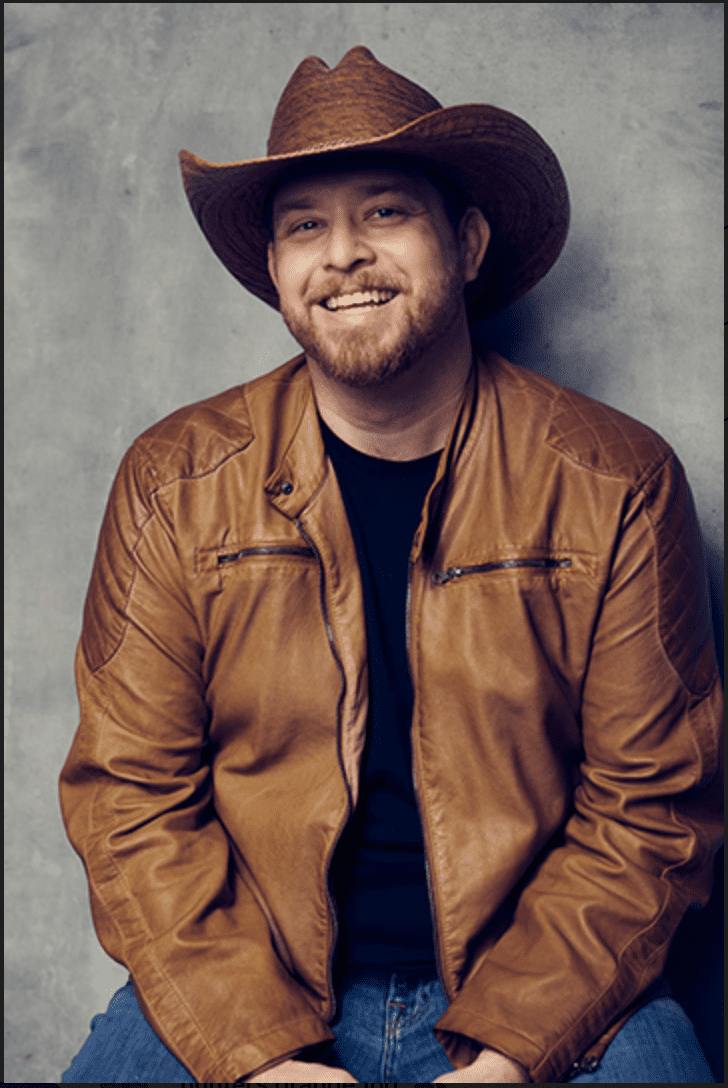 Carpenter is one of many up-and-coming artists performing at the Rivershed Songwriters Festival on October 1.

The Rivershed Songwriters Festival comes to Killington for the very first time. The festival is hosted by owner Kara Tondorf and will take place on October 1 from 7-10 p.m. at the Rivershed located at 747 Killington Road.

The festival features artists from Nashville and Los Angeles as well as artists based in New England. It’s the best lineup yet and an event you definitely don’t want to miss. Tickets are only $40 and are available at: therivershed.com.

I had the pleasure of speaking with Lance Carpenter who is originally from Arkansas but has lived in Nashville for 11 years. He looks forward to festival shows like this where he can catch up with old musician friends and socialize a bit. I asked him to describe his show and he said, “Some of the best words I can say aren’t even mine. I ended up with a show and a guy came over and said ‘Do you know who you are?’ I said, ‘Yes sir, I do’ He said, ‘No, let me tell you who you are. If Toby Keith and Blake Shelton had a baby, you would be their boy.

Lance Carpenter, 41, didn’t start playing guitar until college, but back then it was just for therapy and something to do. He said, “I never had any aspiration to perform or even write songs. I love country music and listen to it, but it wasn’t something I thought would become a career.

He went to Arkansas Tech University where he played football and came away with a degree in administration and emergency management. Out of college, he worked for the Arkansas State Department of Emergency Management for three and a half years. When Hurricane Katrina hit, he joined FEMA and began traveling the country responding to disasters, preparing and recovering. Carpenter said, “Everywhere I went I took a guitar. After a long day, I took the guitar and it was my therapy. It made me forget everything we had done.

Carpenter discovered the Nashville Songwriters Association (NSA) through Google. After joining him, they invited him for a weekend. He said: “When I realized people were doing this for a living, that’s when the hobby turned into a passion. I thought that was cool and maybe I should sue.”

He taught himself guitar watching CMT in his hotel room.

Carpenter grew up in George Sound. It’s what his mother played in the car on the way to school, he said. He really enjoys listening to country music storytellers like Alabama and Garth Brooks. In college, he turned to rock music, be it the 80s, Metallica or Nirvana. In high school, he was introduced to hip-hop. He said: “I fell in love with Eminem and how he could create a song. I also listened to Christian music like Mark Schultz. I had all of these musical influences even though I wasn’t performing…really my influences on how I write and perform came from songwriters like Kent Blazy and Steve Seskin.

His first performance in front of others dates back to 2007 in Portland, Maine. A buddy asked him to play his break because, as he said, “we don’t have country music here.”

Carpenter said, “On my first song, I was so nervous, I was shaking like a leaf in a windstorm. I dropped my mic three times during the first song. It was so embarrassing. It was an awful performance. But in 2011, when he moved to Nashville, his first show went really well. It was a small songwriters project at the Listening Room Cafe that he recorded for an album. It was the first time he formed a band. They sold it with about 350 people.

Carpenter said he was lucky to have been able to write songs for others to perform. He wrote and recorded a song with Richie McDonald of Lonestar, which they released together. He owes his songwriting talents to the NSA. They taught him some real beginner-type tricks, he said. Over the years, he took more advanced courses.

What’s really cool is that he started his own company called Music Row Coach. It helps emerging songwriters and artists. He said, “I’ve done pretty much everything you can do in the music business, like having publishing deals, record deals, or tours. If something I’ve done can help someone else do it, then I want to do it.

Carpenter is still constantly writing songs. He wrote about 1,500 in total, he estimates. Her phone is filled with voice memos of song ideas. Her favorite to write is story songs.

“A good old beginning, middle and end,” he explained. “Here’s how it happened and here are the details. I wrote historical songs, love songs, I hate this town, I love this town. If you want to be a good songwriter, you can’t let the truth get in the way of a good song. You have to invent things where it’s a little more commercial. I write in a very conversational way for the most part.

He writes country, pop and contemporary Christian music and says it’s all so different with the structure of the song and how you bring it to life.

He also loves and performs for his fans, “Knowing that every time I go on stage, a song I’ve written has touched someone in the audience and may be the therapy they needed to hear or to see how a song can penetrate someone to the point it gives them an emotional response, that’s really cool,” he added.

He released a full album, a few EPs and a digital. His latest single is “I Bought a Bar”, which he wrote with Kendall Marvel and Big Al Anderson. He just shot a music video in Key West for “Sand Bar,” which will be released next spring. He also hopes to release a new album in 2023.

For more information visit his website: LanceCarpenterMusic.com. He is on all streaming platforms and social networks Facebook, Instagram and Tik Tok. (He said there were a lot of scammers so make sure it’s Lance Carpenter with a blue tick.)