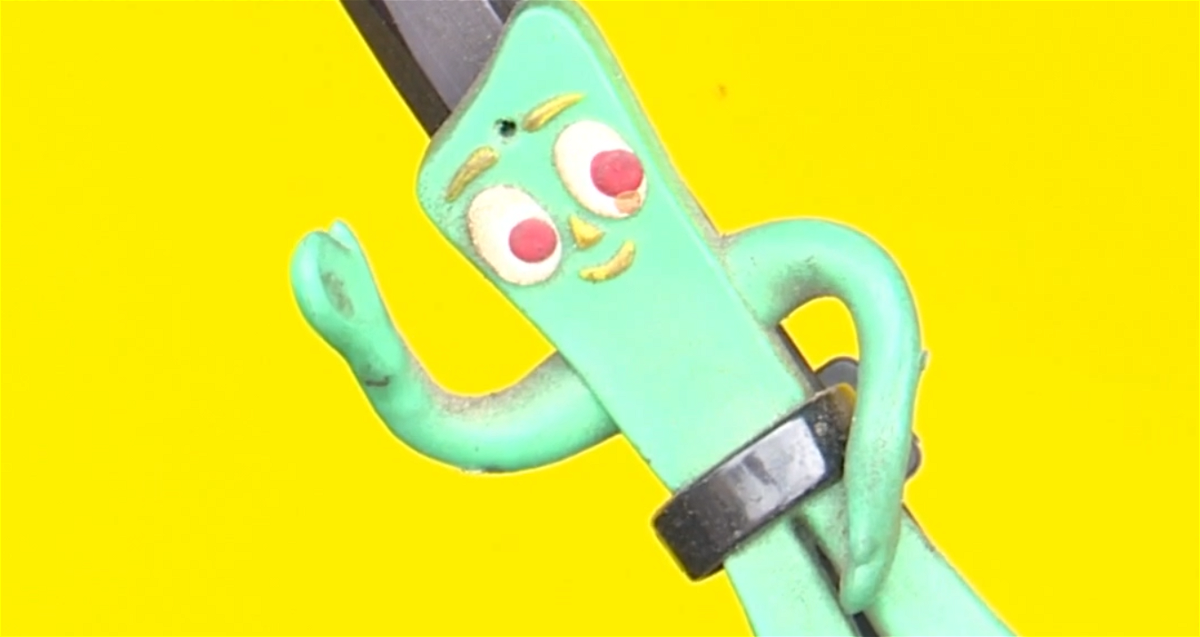 Tommy Boileau is one of the favorites to win the Pikes Peak race this year. Which would be cool since no Colorado Springs native has won the Hill Climb since 2005, “I’m just proud to be a native here. I love Pikes Peak. It’s something that’s so iconic in this field. It means a lot to me. Going over there and winning another Coloradan and bringing him back to the States, that would be it, man,” says Tommy Boileau.

He’s 28, one of the youngest racers, he drives one of the oldest cars, a 1967 Camaro. His team spent three years working on his car, but make no mistake . The secret to this guy’s success is a family crest, Gumby, “It’s something that’s sort of a family good luck charm. Before I was born, my mom and dad would have Gumby, and pokey, on their mountain bikes. mountain and their race cars. I think it’s the same Gumby that’s been on most of my dad’s race cars, and some of my race cars are growing up. Things kind of went around the block. He was raised all over the country. And we’re going to take it to the top of the mountain,” Boileau said.

Gumby has been in his family for over forty years. It has even survived accidents and it has acquired sentimental value. “When I first started racing carts, it was: don’t hurt Gumby! He’s been good to me so far, so hopefully he stays in one piece,” Boileau said.

Gumby will be there as he always is, with a man who loves Hill Climbing, “There’s nothing quite like it. Where else can you get behind the wheel of a 1000 HP Camaro going 150 miles per hour next to the edge of a cliff? To have that badge of honor of being someone to go and win that race would be the highlight of my career,” said Boileau.