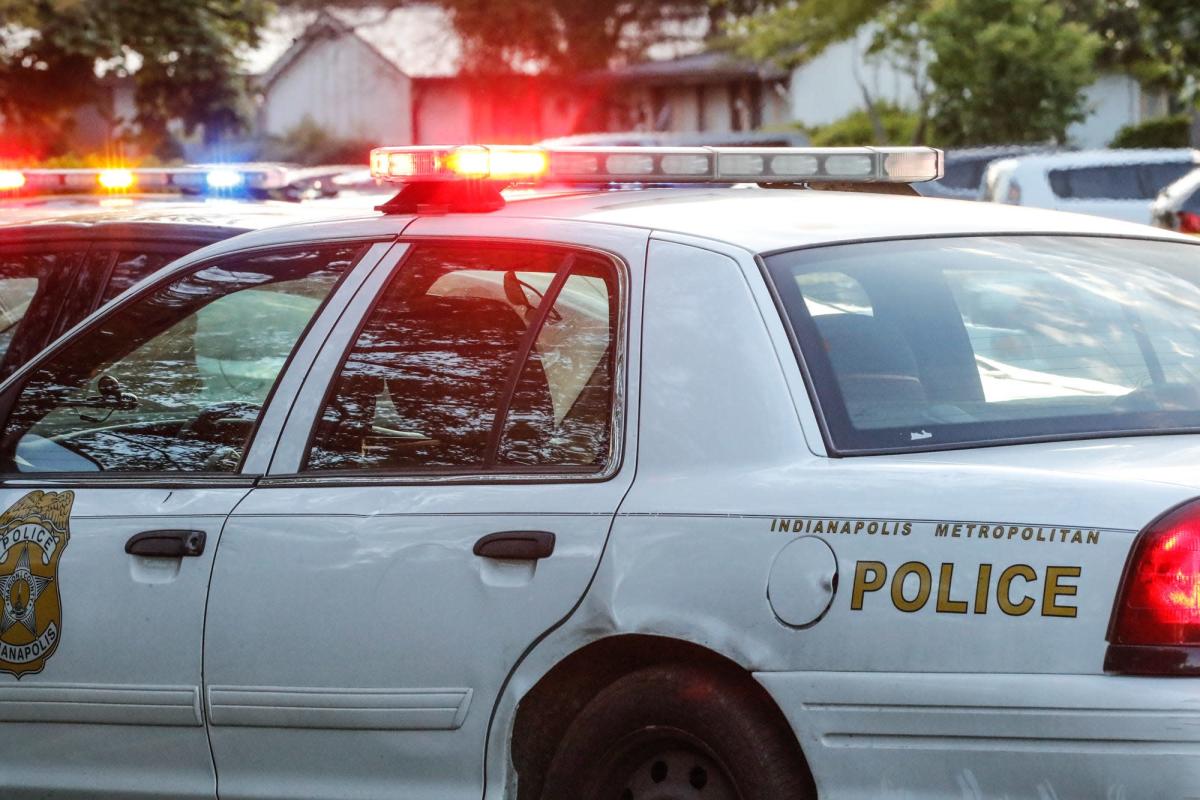 A death discovered Friday night by law enforcement in northern Indianapolis is being investigated as a homicide, according to the Indianapolis Metropolitan Police Department.

Officers were dispatched around 8 p.m. to an apartment in the 2400 block of Hillside Avenue in response to a report of a deceased person. Police found an adult male inside the apartment and “determined the circumstances to be suspicious,” according to a news release.

Paramedics arrived and pronounced the person dead while at the scene.

The Indianapolis-Marion County Forensic Services Agency responded to collect evidence from the scene. The Marion County Coroner’s Office is also working to identify the cause of death.

Anyone with information about this death is encouraged to contact Detective Matthew Pankonie at the IMPD Homicide Bureau at 317-327-3475, or by email at Matthew.Pankonie2@indy.gov.

This story will be updated.

Call IndyStar Courts Reporter Johnny Magdaleno at 317-273-3188 or email him at jmagdaleno@gannett.com. Follow him on Twitter @IndyStarJohnny