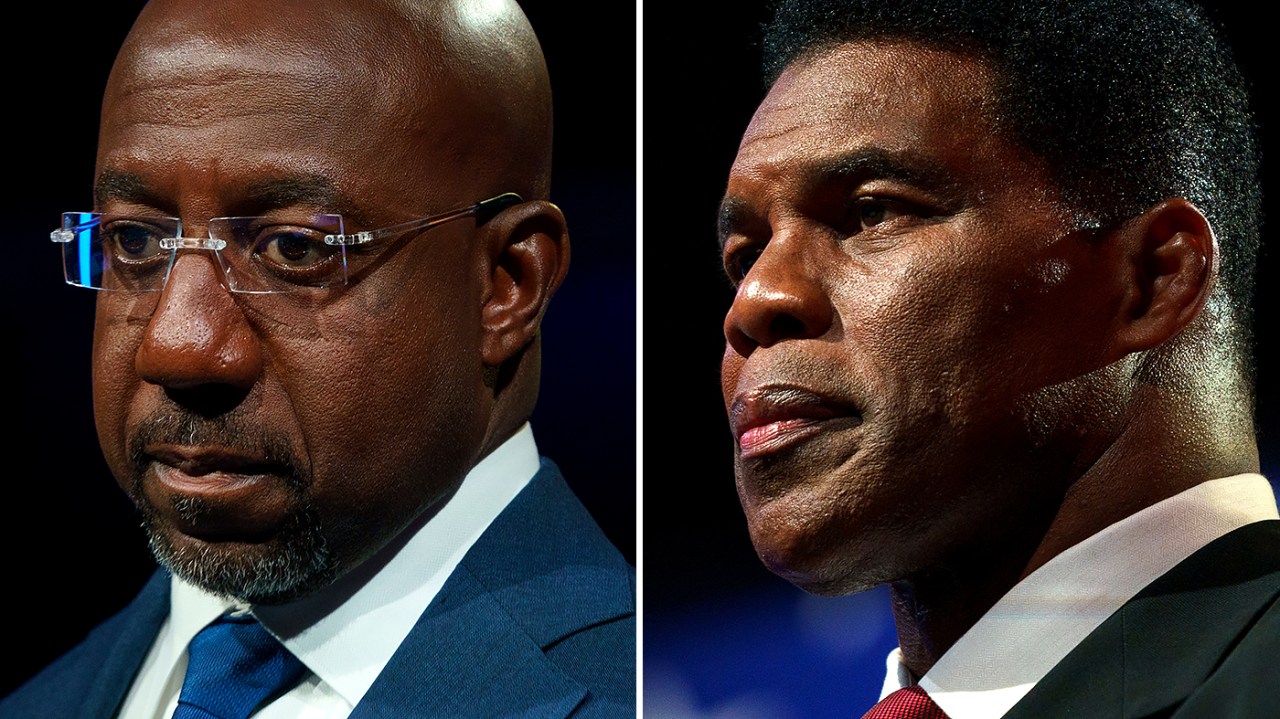 Sen. Raphael Warnock (D-Ga.) and his Republican rival, Herschel Walker, are heading into Election Day in a deadlock, according to a new poll from Marist College.

The poll, released on Friday, shows the two candidates tied at 48% each among voters who say they will “definitely” vote in the 2022 midterm elections. With a margin of error of 4.2 points percentage, the race could swing back and forth on Election Day.

Warnock fares slightly better among registered voters overall, taking 49% support to Walker’s 45%. He also has the advantage among independents; 48% of those voters support Warnock, while 36% support Walker.

And there are also signs that some GOP voters may be crossing party lines to vote for Warnock. Eight percent of Republicans say they support the Democratic incumbent, while just 1 percent of Democrats are behind Walker, according to the Marist poll.

Notably, none of the candidates exceeds the 50% threshold necessary to win the election. Georgian law requires a candidate to win more than 50% of the vote to avoid a runoff. If the poll results hold, the Georgia Senate race would head to overtime, culminating in a runoff election on Dec. 6.

In another positive sign for Warnock, he has the support of 51% of voters who say they have already voted. Walker holds 47% support among those voters, though Republicans tend to have a higher turnout on Election Day, meaning there’s still time for Walker to close the gap.

The Marist poll is just the latest poll to show that the race between Warnock and Walker is narrowing down the home stretch. A poll released Thursday by The Hill and Emerson College found Warnock only had a narrow 2-point lead over Walker, putting the contest within the margin of error.

It’s one of the few races this year that will help determine Senate control. Democrats hold a slim 50-50 majority in the upper house, meaning a net Republican gain of just one seat could cost Democrats their control.