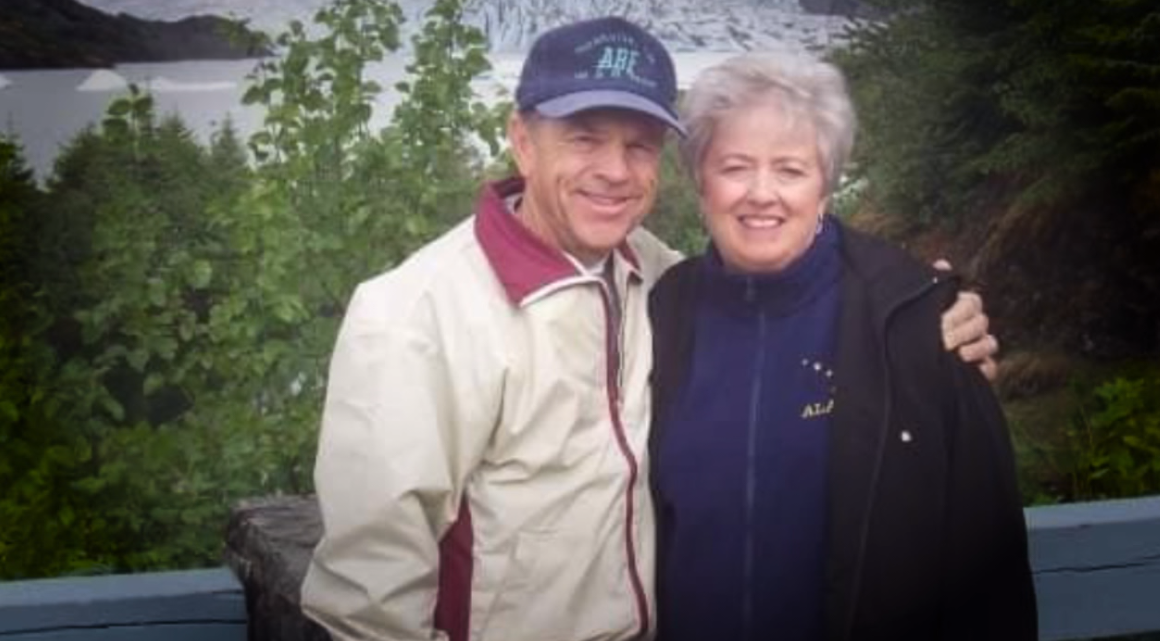 Among those found dead were Jim and Donna Eaton. On Thursday, their grandson Jacob sat down for his first on-camera interview, looking back on that day.

“[I] came down to the house, right where the house was supposed to be, and [it] took my breath away for about 2-3 seconds when I looked up and saw their house was completely level,” recalls Jacob Hardy-Moore. “There was nothing standing.”

Hardy-Moore traveled from his home in Lebanon after hearing the tornado warning sirens go off. He was able to get in touch with his mother, who had asked him if he spoke to his grandparents at Mt. Juliet. Hardy-Moore vividly remembered the sounds and smells passing through the city. He described the thick, gas-smelling air from where a nearby gas station had been destroyed.

Finally, he reached where his grandparents’ house should have been, located at the bottom of a hill on Catalpa Drive. After seeing the chaos and destruction, he remembered calling his mother, as she waited for news alongside Hardy-Moore’s wife.

“Pretty much the only thing I could tell him was that it wasn’t going well. It’s not something you want to have to tell your mom, that her parents’ house…hey it’s not there, it’s not good. I’ll just, I’ll forever remember my mother’s cries,” Hardy-Moore said.

Ground crew urged Hardy-Moore to move to safe ground, after he attempted to search what was left of his grandparents’ home, calling out their names. It was not until daybreak that the teams came to the house to search.

“It was probably 30 minutes after the house was searched before we learned they had been located,” Hardy-Moore recalled. “They kind of told us, it looks like they were sleeping when they went there, so we found some peace in there.”

Jim and Donna were found lying together in their bed.

On Thursday, the town of Mt. Juliet held a wreath ceremony to honor the three lives lost in the town. Chief Constable James Hambrick laid a wreath at the memorial display near West Wilson Middle. Hardy-Moore told News 2 it was a reminder of the strength of Mount Juliet.

The couple had been married for over 50 years. Looking back on the destruction of that day, Hardy-Moore also remembers the good times. He remembered going to baseball games when he was young and always loving cotton candy. While his grandfather was on a strict diet, his grandmother often took a bite out of it. He said if there is one thing that keeps him going, it is the strong faith in God that has helped him and his family through a difficult time.

“One of the things we found in the bathroom was a sign that said, don’t tell God how big your storm is, tell the storm how big your God is, and that’s how they lived,” Hardy-Moore said.