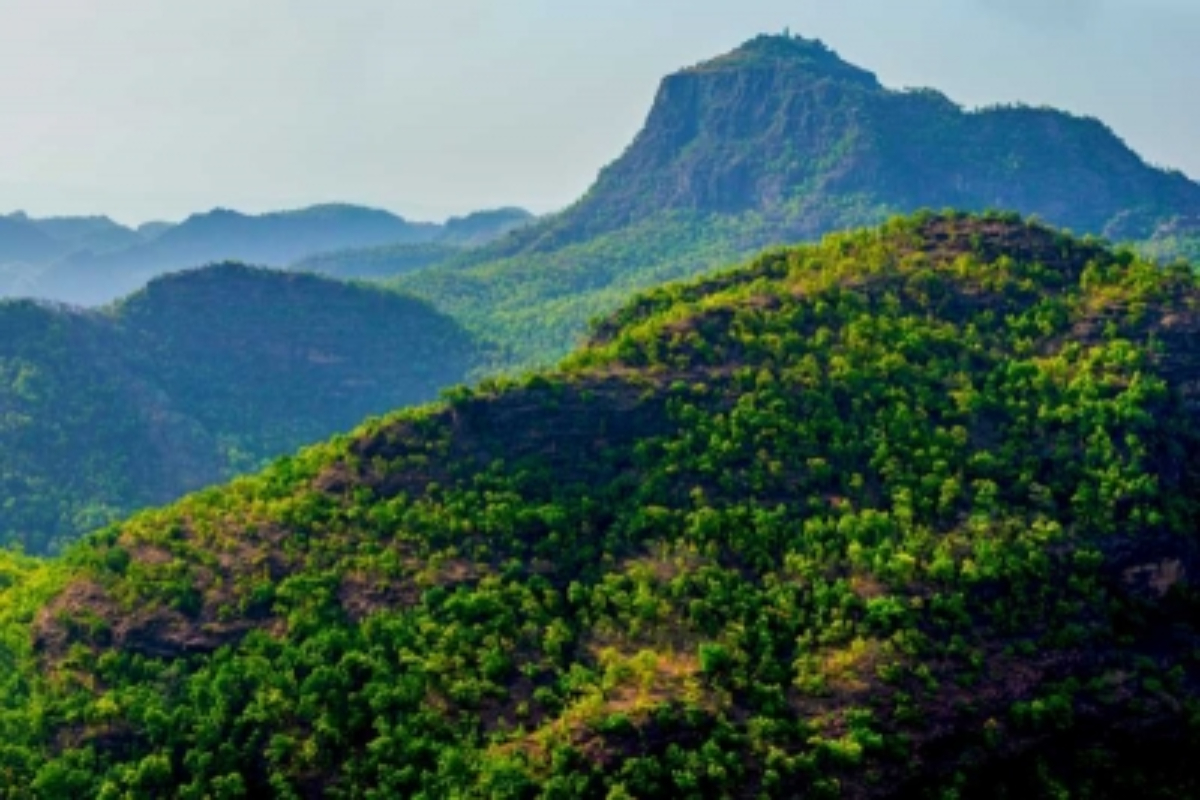 MP’s only hill station, Pachmarhi, will have an 18-hole golf course

In a bid to attract more visitors to Pachmarhi, the only hill station in Madhya Pradesh, the state tourism department has decided to upgrade the existing three-hole golf course into an 18-hole course.

In particular, the development of the existing golf course would be done in public-private partnership (PPP) mode. It would also be the first golf course in Madhya Pradesh – intended to attract high-end tourists – to be operated by the state tourism department.

A senior tourism department official told IANS that an expression of interest (EoI) to invite private developers will soon be issued.

“We hope it will attract the best private players to complete the work,” the official said.

The official said the state government had selected 100 acres of land for the purpose.

“It would be a world-class golf course to be developed in Design-Build-Finance-Operate-Transfer (DBFOT) mode,” the official said.

Currently, the only 18-hole golf course in Madhya Pradesh, located in Bhopal, is a military establishment. Another golf course in Bhopal developed by Bharat Heavy Electrical Limited (BHEL) is a nine-hole course.

Apart from these, there are golf courses in Indore, Mhow and Jabalpur districts.

The official said that over the past few years Pachmarhi has become a major tourist destination and the golf course will give it an added edge.