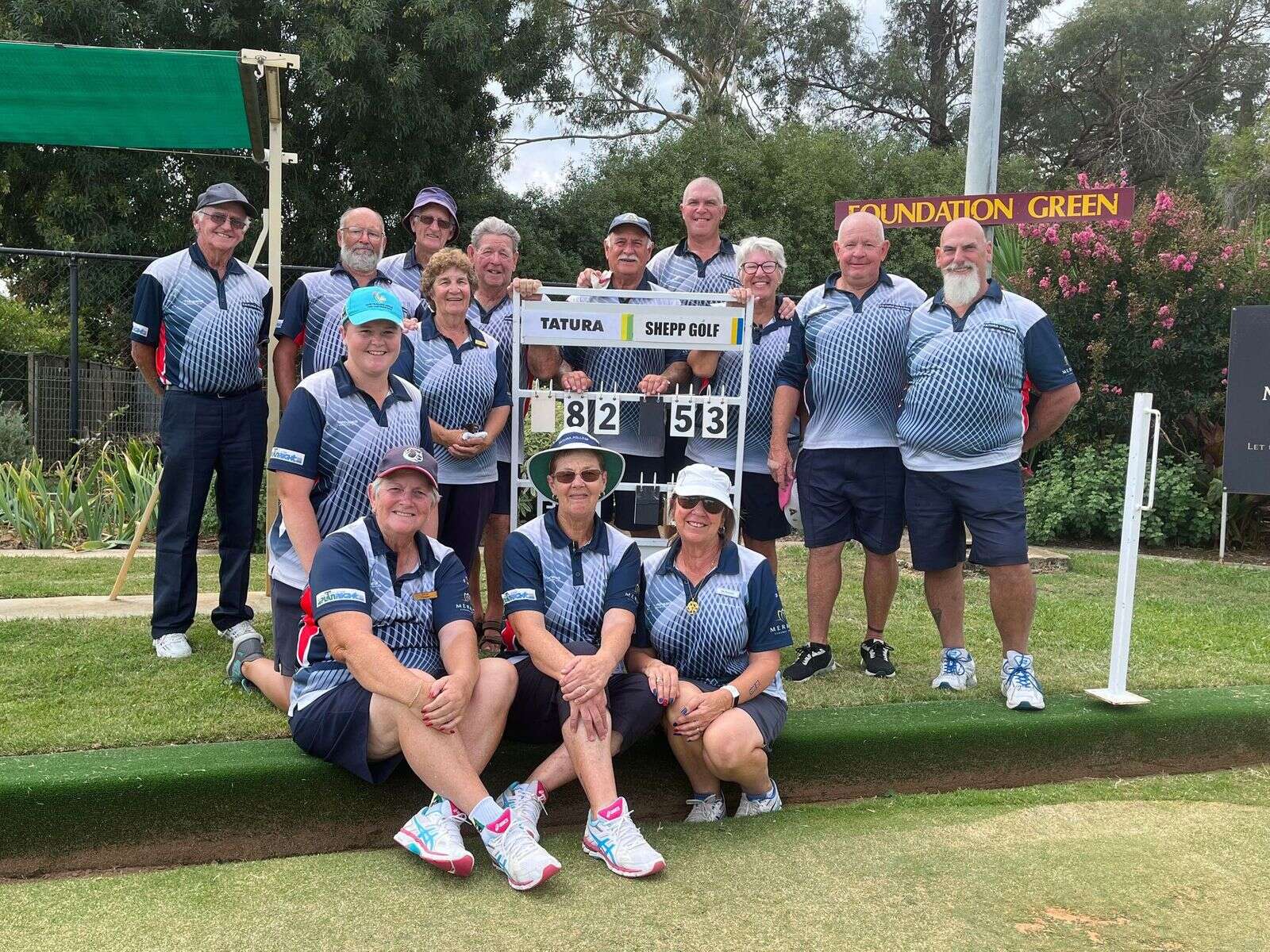 A 39-17 masterclass from David Cartwright in rink one would be the catalyst for victory, as the Bulldogs won two of three rinks in a clinical display.

Finishing the home and away season in second place behind Golf, Tatura-Hilltop worked their way into the semi-finals, smashing the first miner by 35 shots to enter straight into the decider.

The Bulldogs then showed their hot form on the big stage, with their mix of youth and experience rising to the occasion and putting the much-loved Shepparton Golf to the sword.

Speaking after the match, Cartwright spoke enthusiastically about what his side had achieved over the season.

“I really have to congratulate the whole team, we’ve come together over the last three or four weeks and we’ve really played 12,” Cartwright said.

“We got off to a good start and we just had to maintain that and stay on top of the overall scoreboard, it’s a full team that gets you across the line, not just one rink, and that’s where I thought really that we excel.

“The combination of the two clubs (Tatura and Hill Top) is really working, spread the word, the Doggies are on point and if we get a few more players it will be a force to come on Saturday next year.”

The victory was all the more special for Cartwright, as he was able to share the jubilation with his daughter Olivia who was third on his dominating rink team.

“It doesn’t get much better than this, I get to play boules with my kids and winning a premiership is just a fantastic feeling that probably won’t sink in for a while,” he said. he declares.

Olivia shared her father’s joy after the game as the 17-year-old said it was a surreal feeling to be able to contribute to such a historic moment in the club’s history.

“It’s my first premiership in a while and I don’t think it’s happened yet, playing with such a great group of people has been amazing,” she said.

“It’s a second family, it’s a Doggies family, and to be able to win a premiership with my dad is just amazing – so I have to thank my teachers at school for allowing me to have a day off and letting me be part of it.

The essential lingo for those new to life in Mile High