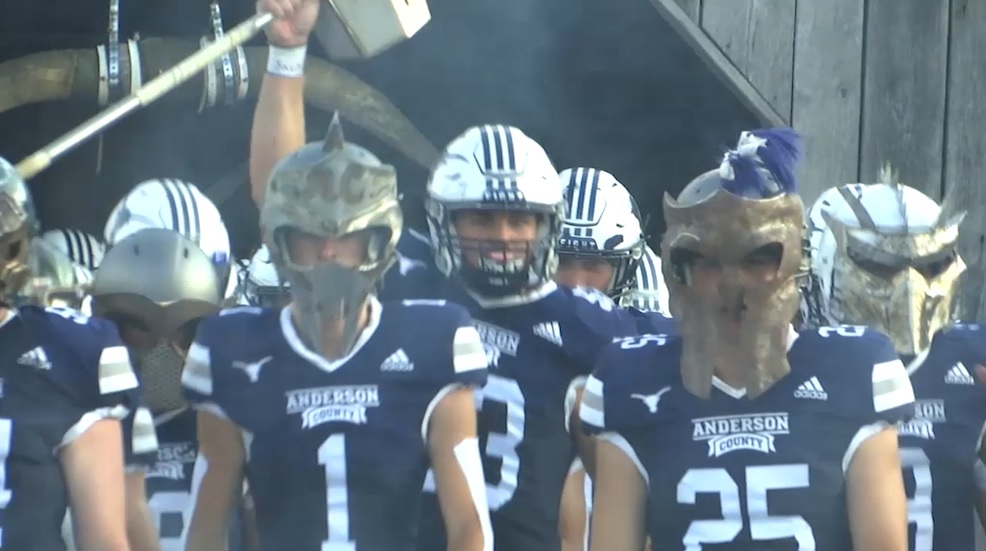 Science Hill picked up an equally impressive win over 4A State Runner-Up Elizabethton in week one.

The Hilltoppers should stack the box to try and slow down the Mavericks’ powerful running offense, but they better be careful what they wish for according to Anderson County head coach Davey Gillum.

“I think if we protect Walker, they’re going to have a hard time protecting us at the back. I think that will be the name of the game for us. They want to clutter the box and force you out and get you thrown, we don’t mind,” Gillum said. “We want to have a balanced attack, Nick and Gavin ran the ball really hard last week and Nick is going to take the bulk of the runs this week. We hope to maintain some balance, but at the same time we are eager to test this secondary as well.

Last season, Science Hill won that game 36-21, so the Mavs are looking for some redemption.