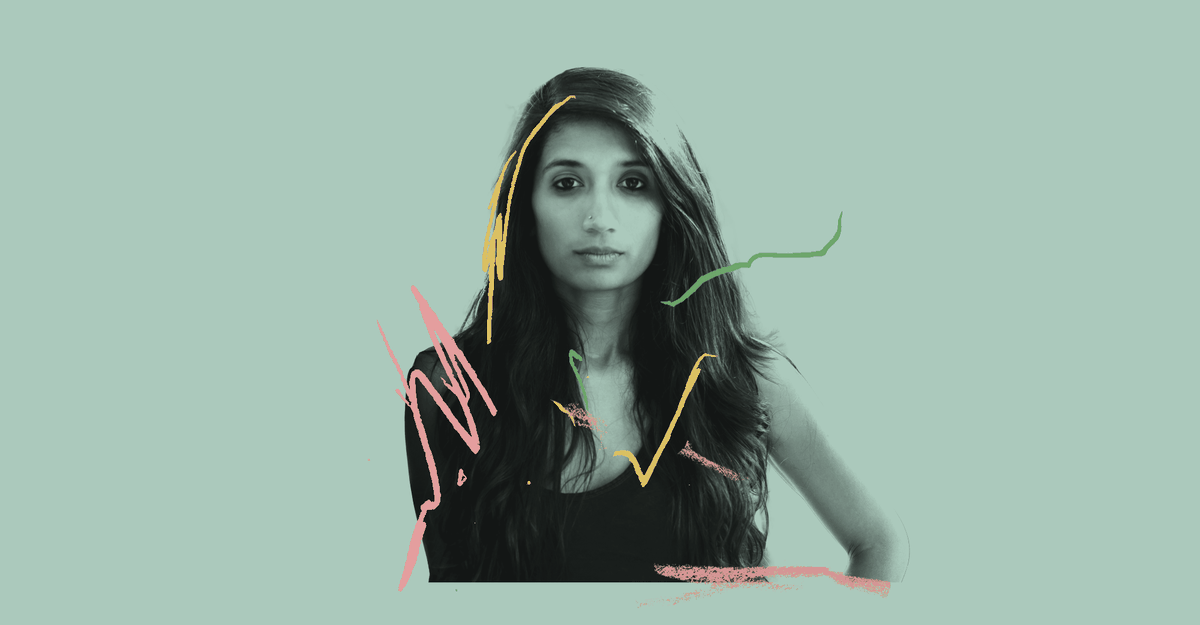 “Hill Station” is a new story by Madhuri Vijay. On the occasion of the publication of the story in Atlantic, Vijay and Katherine Hu, the magazine’s deputy editor, discussed the story via email. Their conversation has been lightly edited for clarity.

Katherine Hu: Your short story “Hill Station” features an unhappy marriage where both parents surrendered to their middle-aged destinies. The detached tone of the story seems to echo their displeasure. Why did you tell the story this way?

Madhuri Vijay: The tone, in this case, evolved naturally. And while I don’t think anesthetized syntax is necessary to write about depressed or lonely people (just look at the morbid joy of [Ottessa] The narrators of Moshfegh, or the filthy exuberance of [Philip Roth’s] Portnoy), it seemed appropriate to keep the prose tightly controlled for this story, and also to deny it some of the usual narrative release valves: humor, extended dialogue, long flights of description. It allowed me to exaggerate the pressure under which the family exists, even during ostensible leisure moments.

Hu: At the heart of the story is a dissatisfied mother. She is described as lacking the “burning urgency of motherly love”. The far field, your first novel of 2019, also centers on a mother who hides her inner complexity. What attracts you to this type of character, and to the mother-daughter relationship?

Vijay: I don’t think I’m particularly drawn to the mother-daughter relationship. I think, however, that mothers and daughters often embody the kind of restlessness to which I a m attracted, and which can be summed up in a handful of subjects: obligation, resentment, pity, the fragility of the self and, above all, cruelty. I am fascinated by cruelty in all its forms – cruelty as negligence, as sadism, as self-protection, as misguided kindness, as accident and, increasingly, as righteousness. But I am perfectly happy to write about these subjects using whatever is at hand.

Hu: This story takes place near Bangalore, where you were born and raised. How do you choose the lines to blur between reality and fiction? Is there a risk in borrowing from one’s own lived experience?

Vijay: For the most part, the story takes place in Kodaikanal, a hill station about 500 kilometers south of where I grew up. I visited Kodaikanal a few times as a kid, but other than a vague sense of setting, I didn’t borrow much from those tours. As for the blurred lines: I admit that I don’t see the work of writing in these terms, as a simple exercise in balancing the true and the false. No writer’s mind is so perfectly bifurcated, with Reality confined on one side, Fiction to the other, and a line in the middle that she has to decide how and when to cross. It’s the same for me. I regard my life and my experiences as sources of material, as distorted and untrustworthy as any document in a library. They should only be used to the extent required by the work, and then with the greatest care and linguistic rigor possible. As for the risks, they are the same as they have ever been. On the page: badly written. In life: pissing people off. Maybe one day I’ll regret saying that, but I’m much more afraid of the first than the second.

Hu: Two animal motifs are woven throughout the story: the gentle white rabbit and the murderous tigers of different stripes. How do these animals function in the story? When choosing patterns, how do you avoid clichés while reinforcing their symbolic value?

Vijay: We always hope to avoid the cliché, but it is never a certainty. One of the ways to avoid it is to upset the values ​​with which these symbols are normally associated. Rabbits and tigers seem to indicate the age-old confrontation between innocence and danger, but in this story they are tied to entirely different notions.

Vijay: I’m mortified to have ever said something so pompous, so allow me to replace it with something equally pompous but hopefully less mundane. I find it strange the ease with which certain authors speak of the objective of their work, how quick they are, in interviews and on social networks, to emphasize the social or political utility of their fiction. Much more honest in my opinion is Zadie Smith’s sheepish admission: Writing? It’s something to do. For me, it’s something to do, but sometimes it’s a little more than that. Like all art forms, writing is an act that, in its purest form, serves no discernible purpose – neither social justice, nor fighting climate change, nor self-improvement, nor representing one’s community. (It may be weaponized to serve any or all of these, but the resulting art is necessarily mangled.) On the best days, the writing is, quite simply, itself: self-contained, untricky, full game. And for that reason, it is sublime.

Please don’t confuse me. Sublimity is not my natural state. Like most writers, I am riddled with envy, self-reprobation, and an inordinate amount of bitterness. All I’m saying is if I declare, here and now, that my handwriting is for something, an identifiable, limited and finite social goal, then I will lose the possibility – fleeting, weak and elusive that it already is – of knowing this sublimity from time to time. And I’m just not ready to take that risk. My work would be poorer, and in the end so would I.