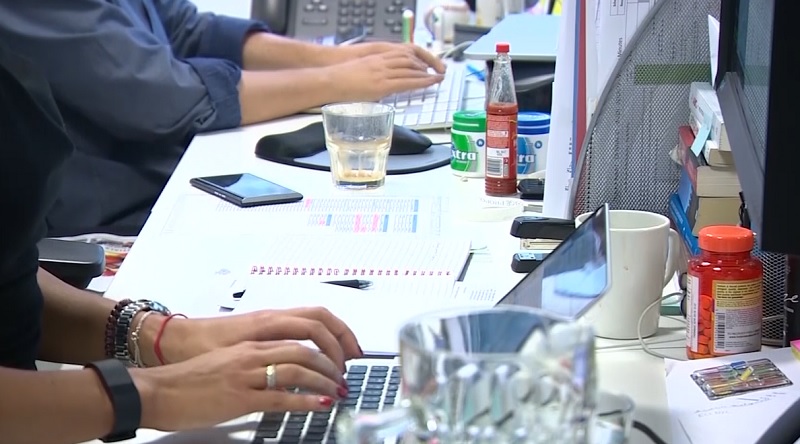 Privacy is at the heart of the whole issue

WASHINGTON (Nexstar) — For years, lawmakers on Capitol Hill have worried about how people’s online data is collected, sold and used. Now some fear it will be used to enforce new abortion laws.

Last week, a Vice News investigation found that a data company was selling information on how many people had visited family planning clinics, where they came from and where they were going next. The company said the data does not identify individuals, but it has also decided to stop selling the data.

“I don’t think we have a complete idea of ​​the depth of sharing of our personal information,” said Republican Senator Shelly Moore Capito of West Virginia.

“I was amazed and disgusted,” she said. “In states like Texas, where there are bounty hunters, these women could be hunted down.”

Tech companies are already under scrutiny from lawmakers over how they use customer data to make money. In 2021, the FTC reached a settlement with Flo Health after discovering that the period-tracking app was sharing sensitive health data of millions of users without their consent.

Congress is still at a standstill on how to further protect data privacy.

“Data privacy is a big issue here. It’s not just in health, it’s financial records, it’s all kinds of free speech issues,” Capito said. “The reason we haven’t solved it is because it’s a really, really difficult problem.”

“A Quick 5” with Steve McBride, director of “Side by Side by…