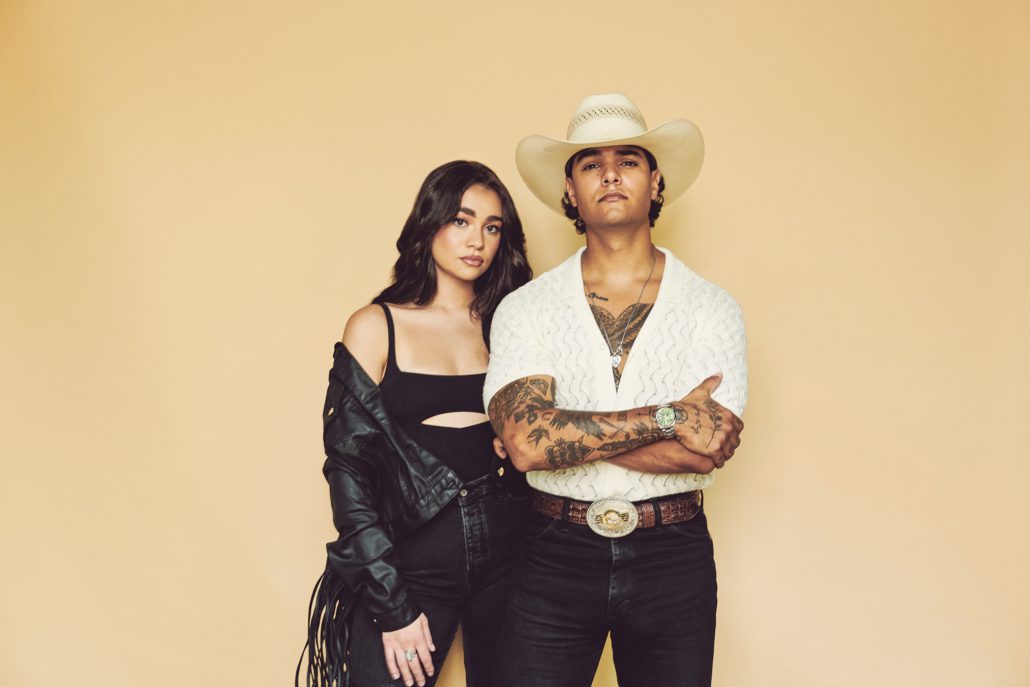 Kat and Alex are ready to go out In front of from their self-titled EP on September 16.

Kat and Alex co-wrote all of the tracks on the project except “Marry You”, which was written by a label mate Maren Morris and Busbee. Other writers contributing to the EP include Josh Osborne, AJ Pruis, Austin Taylor Smithand more.

“We are so excited to share this EP! These songs tell our stories and introduce us to the world not only as musicians but also as a couple,” the duo share. “Sonically, In front of is a crucible, true to who we are. You’ll hear country, which is its root, as well as rock, soul and pop. The common theme of the music though is love, which is helpful because our relationship is full of love and it’s at the heart of everything we do.

Recently distinguished as an emerging Latin artist to be discovered by Billboard, the married couple are releasing their music in both English and Spanish. On Friday (August 26), they shared their latest track, “Mi Casa,” the Spanish version of “We Bought A House,” the third all-Spanish song they’ve released this year. 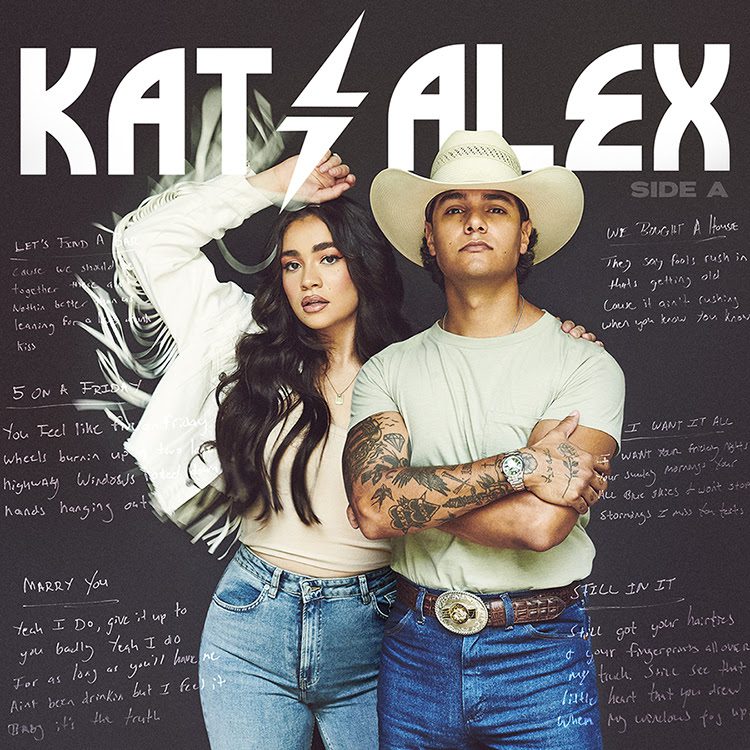 Hollabaugh, an editor at MusicRow magazine, has over 20 years of experience in the music business and has written for publications such as American Profile, CMA Close Up, Nashville Arts And Entertainment, The Boot and Country Weekly. She has a degree in broadcast journalism and voice communication from Texas Christian University (go Horned Frogs) and welcomes your comments or story ideas on [email protected]
Latest posts by Lorie Hollabaugh (see everything)
Share FacebookTwitterGoogle+ReddItWhatsAppPinterestEmail