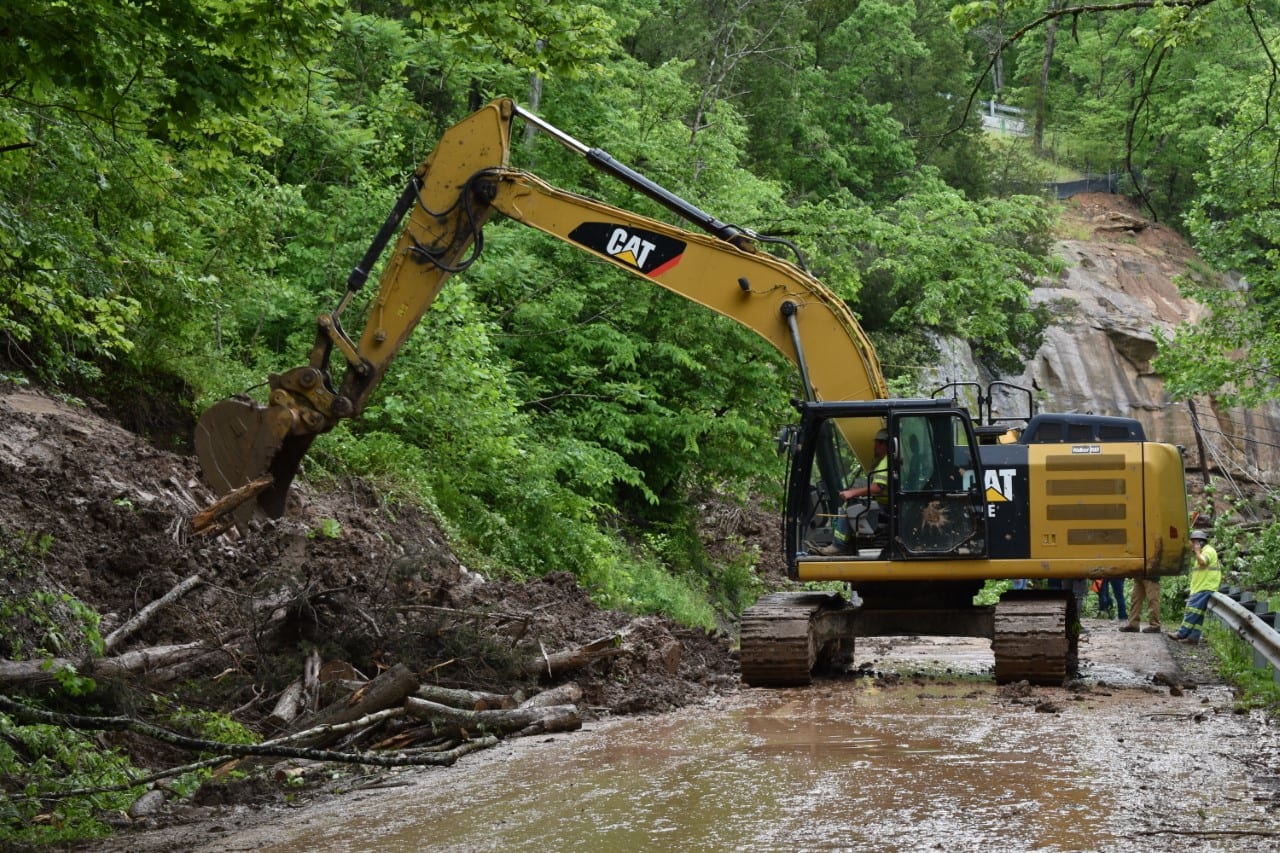 Crews began work on the hill near Blue Creek Road in April following complaints of landslides blocking access to the homes of 500 residents. The commission threatened legal action against real estate owner Columbia Gas Transmission LLC if the company refused to act.

“People who lived there might see a problem,” Kanawha County Commission Chairman Kent Carper said at the commission meeting last week. “There were rocks falling on it, and on Christmas Eve you are trapped.”

The commission hired S&S Engineers Inc. of Charleston to ensure the hill is no longer a public threat. According to the firm, Columbia Gas Transmission has done about 50% of its work.

“They provided a set of plans on September 30,” Jessie Parker Jr., president of S&S Engineers, told the panel. “We sat down and looked at these plans. … They decided to move back the whole site, by pursuing it up to the mountain.

Parker said he is reviewing geotechnical reports and awaiting a slope reliability analysis to determine if such action is appropriate.

The commission asked S&S engineers to send a letter to Columbia Gas Transmission regarding the slope plans.