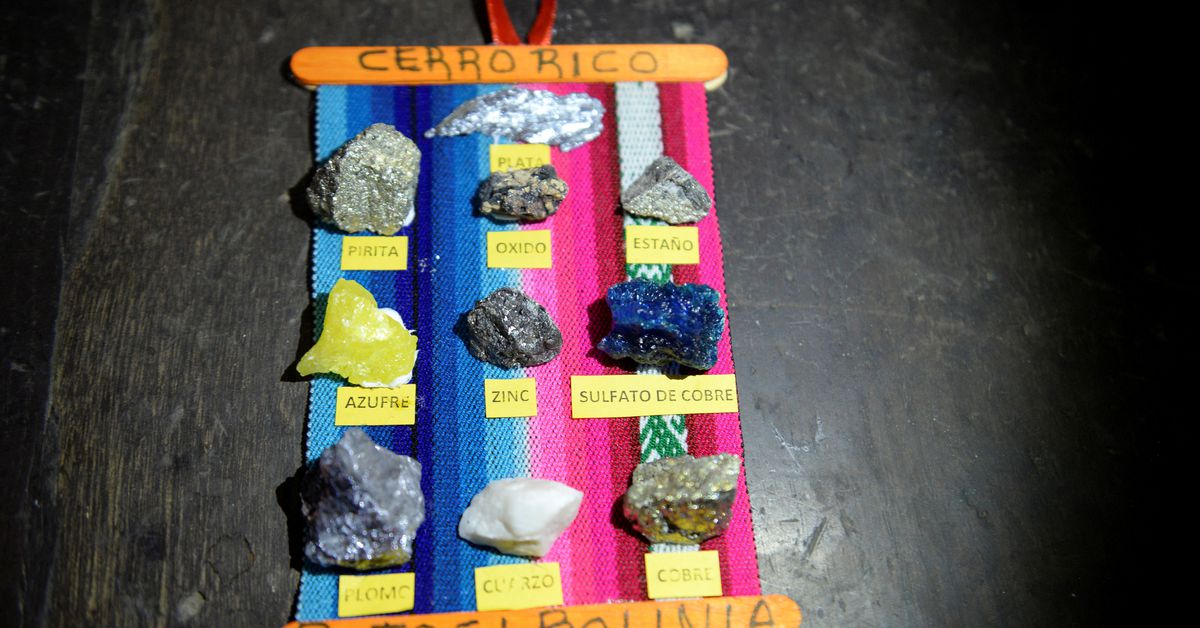 In Bolivia’s mountain of silver, artisanal miners turn to coca and the devil

CERRO RICO, Bolivia, May 30 (Reuters) – Next to one of Bolivia’s poorest towns lies one of the richest silver mines in human history – Cerro Rico, Spanish for ‘Rich Mountain – a once legendary source of wealth for the Spanish Empire that is now dug by artisanal miners.

The miners – self-employed workers working in dangerous conditions in dark, poorly ventilated tunnels – live off what they earn from the scrap silver they find in the slowly sinking and winding Cerro Rico. collapses on itself.

The work is so difficult that many miners drink pure ethanol before entering the tunnels, Reuters found. They also chew coca leaves, a plant that has been used as an energy source for centuries in the Andes and is also the raw material for cocaine.

“It’s impossible to work without coca in the mine because of the toxic gases,” said Miguel Angel Delgadillo, who has worked at Cerro Rico for 25 years. Coca leaves are chewed on the side of the mouth, but not swallowed. “It serves as a filter.”

Miners also often keep red-colored demons as dolls in their homes and with them at work – an unusual lucky charm. Entrances to mines often have images of Satan, sometimes referred to as “tio” (uncle).

“The miner is only Catholic up to the front door of the mine,” Delgadillo explained. “Once he gets in…he believes in the devil.”

The pyramid-shaped hill of Cerro Rico, which overlooks the city of Potosi, is revered by Bolivians. It is part of the coat of arms of their flag and a UNESCO World Heritage Site.

This year alone, as many as 15 people have died here, local officials said, mostly from collapsing tunnels. Lung disease is also a risk.

“People start working here at 15 or 16, and the life expectancy is around 45 because they develop silicosis,” Delgadillo said, referring to a form of chronic lung disease.

The deaths have for years raised alarm bells over whether mining should be banned or drastically reduced. But authorities also face a harsh reality: This is a relatively well-paid job in one of South America’s poorest countries.

“We should resettle some 30,000 families and find them new sources of work,” Juan Tellez, adviser to the governor of Potosi, told Reuters. “People won’t leave.”

Artisanal miners, grouped into 17 cooperatives, told Reuters they had no plans to move on. Miners can earn around 150 bolivianos ($22) a day, above the national minimum wage.

“It’s clear that we have to take care of (Cerro Rico),” said Severino Limachi, a miner there for 20 years. “But it would take a proposal from the government so that people could migrate elsewhere with a new job.”