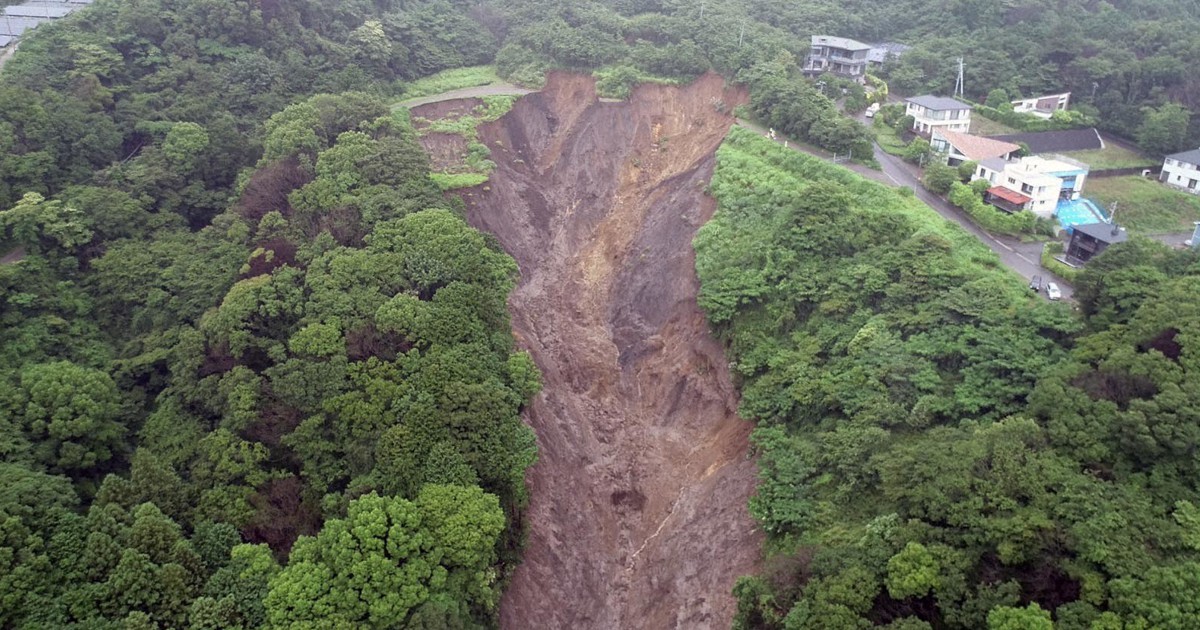 Hilltop embankment to be investigated in deadly mudslide in central Japan

Damage from a deadly large-scale mudslide that occurred in central Japan’s Atami town, Shizuoka Prefecture on July 3, may have been compounded by an embankment at the top. mountain, he emerged.

Shizuoka Governor Heita Kawakatsu told a press conference that his government intended to take a close look at the issue: “Almost all of the embankment collapsed with the mudslide. We will thoroughly investigate who piled this soil and for what purpose.

Experts are expected to continue investigations, but Hirofumi Ota, head of the prefectural government’s crisis management service, spoke with reservations on July 6: if there was a development, make assumptions, including that private sector projects are one of the causes, could lead to individuals targeted for defamation. ”

As for the backfill, workers and others were seen removing excess soil from the area around it before the disaster, and neighboring residents had also expressed concern about the landfill. his existence. At a press conference on July 6, the mayor of Atami, Sakae Saito, went so far as to say, “Establishing a causal link depends on expert investigations.

Due to claims that the embankment increased the damage in the latter case, the Land Ministry decided it was necessary to investigate whether similar sites exist across the country. Specific modalities will be decided at a later date.

At a press conference on July 6, the Minister of Land, Infrastructure, Transport and Tourism, Kazuyoshi Akaba, said: “We are aware that we must consider carrying out comprehensive checks of the embankments across the countries, in collaboration with the relevant ministries and agencies.