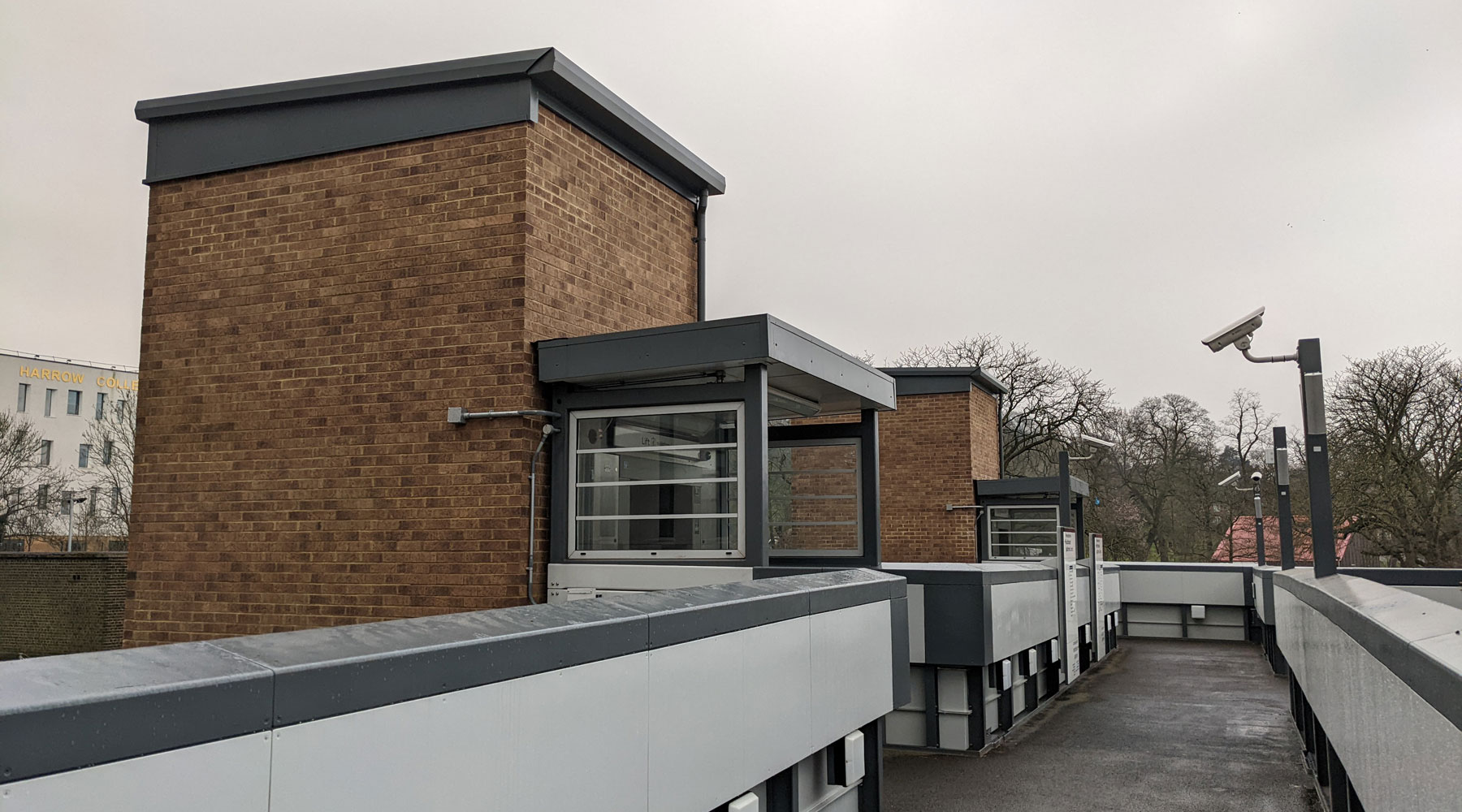 The new lifts have been installed at Harrow-on-the-Hill tube station, providing a step-free route between the street and the trains. In addition, station signage has been improved to facilitate orientation. Boarding ramps will continue to help customers get on or off Chiltern trains which also call at the station, and with TfL’s turn-up-and-go service, staff will be on hand to help customers if necessary. Customers can also interchange with TfL bus services at nearby Harrow bus station. All bus routes are served by low-floor vehicles, with an access ramp and a dedicated space for people in wheelchairs.

The elevators opened to the public early last week, although the elevators were due to be completed in spring 2020 before the pandemic delayed work.

The lifting structure that has been created is important. Each of the three island platforms has an elevator shaft leading to a new dedicated walkway that connects the three elevators to a new entrance in front of the ticket barriers.

A few interesting touches are noticeable. The drain around the front of the elevator entrance to keep the sidewalk dry and an assistance point next to each elevator. The location of the aid point is also the reason why one side of the lift platform entrance is fenced and the other is not, so people can’t accidentally try to walk past it someone using the help point. The lifts have a capacity of 17 people and although they are not wide enough to turn a wheelchair, the exit is always opposite the entrance, this would not be a problem.

Completion of the step-free scheme in Harrow-on-the-Hill brings the total number of step-free Tube stations to 91, meaning a third of the Tube network’s 272 stations now offer step-free access between streets and dock.

The old parcel lifts are still there, but were not suitable for conversion into passenger lifts and would not have provided a link to the ticket hall anyway.

Oh, and trainspotters can get excited, as the new footbridge offers some really good views over the top of the platforms.

Over the remainder of this year, TfL will complete a series of non-stage projects which are currently under construction and started before the pandemic. These include step-free access to the Northern line at Moorgate, which became step-free to the Circle, Hammersmith & City and Metropolitan lines last year. TfL is also making progress on step-free access works which will make busy Zone 1 stations partially step-free in 2022. These are Bank (Northern line and DLR Interchange only) and Paddington (Bakerloo line only).

TfL is currently reviewing the results of its recent public consultation to help set future priorities for step-free access, with the final results of the consultation being released this summer.