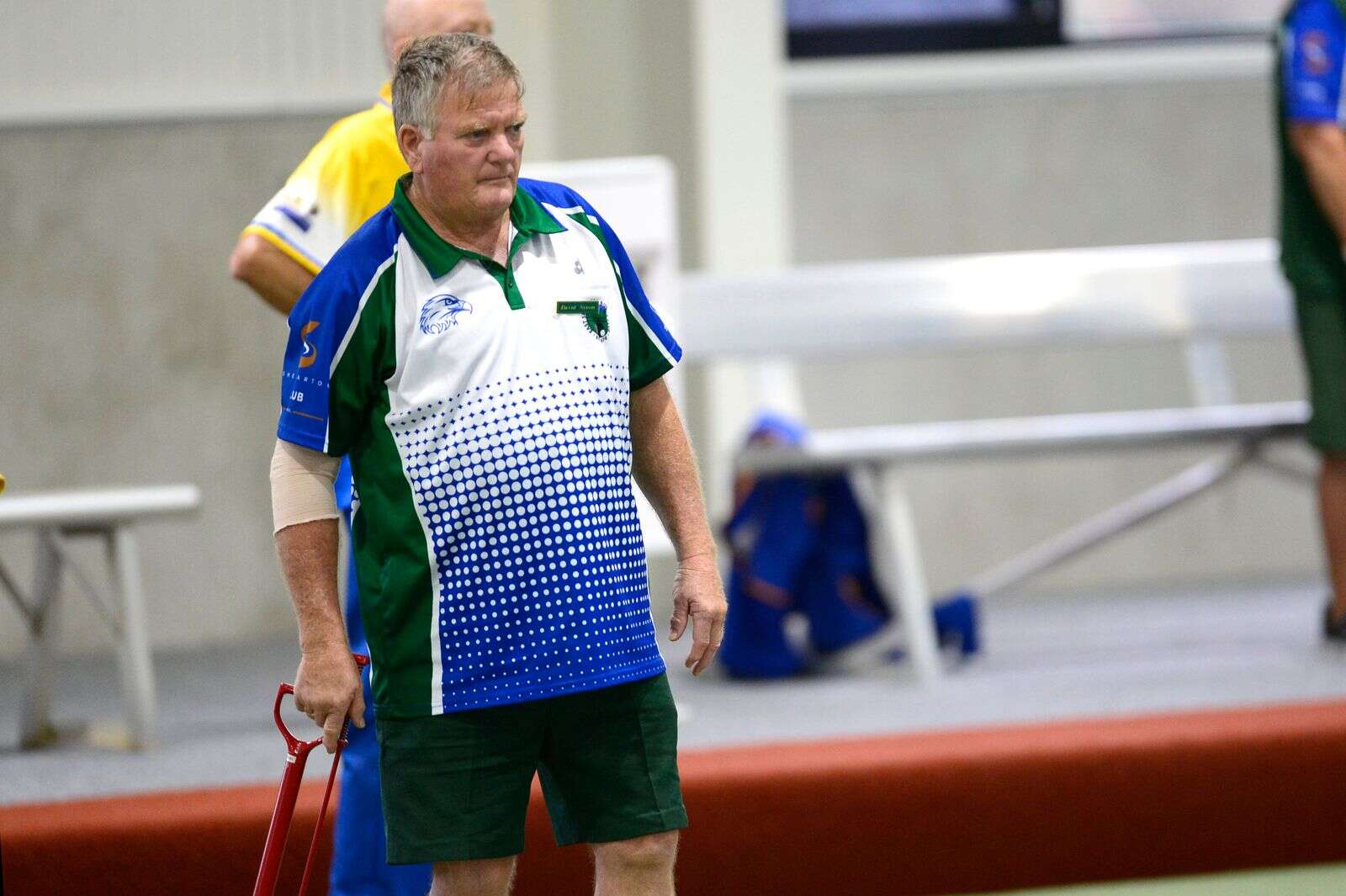 Tatura-Hill Top started the new year off on a high, triumphing in a 14-62-257 thriller against Seymour in the Edna Harling Shield on Tuesday afternoon.

A game where all three rinks were decided by less than five shots, spectators at the Seymour Bowls Club were glued to the action from start to finish, with the Bulldogs’ ability to capture the key moments of their success.

Justin Spedding’s side at the second ice was particularly impressive for Tatura as they took a critical 20-16 lead that would eventually tip the game in favor of the visitor.

Max Hammond would provide the home side with their only triumphant rink three, as his side pulled off a thrilling 25-24 victory to ensure the game went to the end.

Rushworth made sure he stayed at the bottom of the ladder with a narrow 12-72, 4-65 victory over compatriot Mooroopna Golf.

Although he lost two of the three rinks, Chris Garvey’s 36-18 win gave Rushworth the points as Golf just couldn’t catch the big margin.

Elsewhere, Shepparton Golf maintained their stranglehold on the Edna Harling Shield with a convincing 14-83, 2-58 victory over East Shepparton.

As Kyabram forced the turn upside down, easily counting second-placed Shepparton Park, 14-80 at 2-58.

• In the Second Division, Shepparton Park made its way into the top three with a crucial 14-78, 2-68 victory over Kyabram.

Dividing the rinks two to one, a dominant 36-15 win by Jim Oliver in Ice Three would prove to be the catalyst for the triumph as Park knocked one of his closest rivals down to the table.

A convincing 30-18 victory for Peter O’Brien in the second ice rink would keep the Bombers on the back of leaving Shepparton Park empty-handed as they contemplate a crucial clash with Tatura-Hill Top next week.

Avenel claimed his first victory of the season, with a surprise 14-71-2-59 victory over a mid-table Shepparton Golf.

A close game for the whole day, a 28-17 win for Geoff Hateley in Ice One would prove to be the difference between the two teams.

Euroa rounded out the winners list with a landslide 16-99, 0-61 victory over Stanhope.

• The Division Three’s East Shepparton derby quickly turned into a rout as one crushed two 16-86 to 0-38.

Sweeping all three rinks, East Shepparton 1 dominated from start to finish, with a devastating 33-13 victory for Allan Hueston in Ice One, signifying the gap between the two teams.

Kyabram recorded their fifth win of the season, with a clinical performance against Shepparton Park.

The Bombers swept the rinks on their home green to escape 16-68 to 0-53 winners.

While Mooroopna Golf rounded out the winner’s list with a demolition of Mooroopna 16-87 to 0-46.

• The Division Four’s action was highlighted with an exciting draw between East Shepparton and Numurkah.

With all the rinks decided by less than five shots, when the pressure came the sides could not be divided as the final score was 9-68 to 7-68.

Shepparton Park found their place on the winner’s list with a brutal dismantling of Kyabram 16-99 to 0-48, while Merrigum and Tatura-Hill Top lost their respective matches with Shepparton Golf and Murchison.