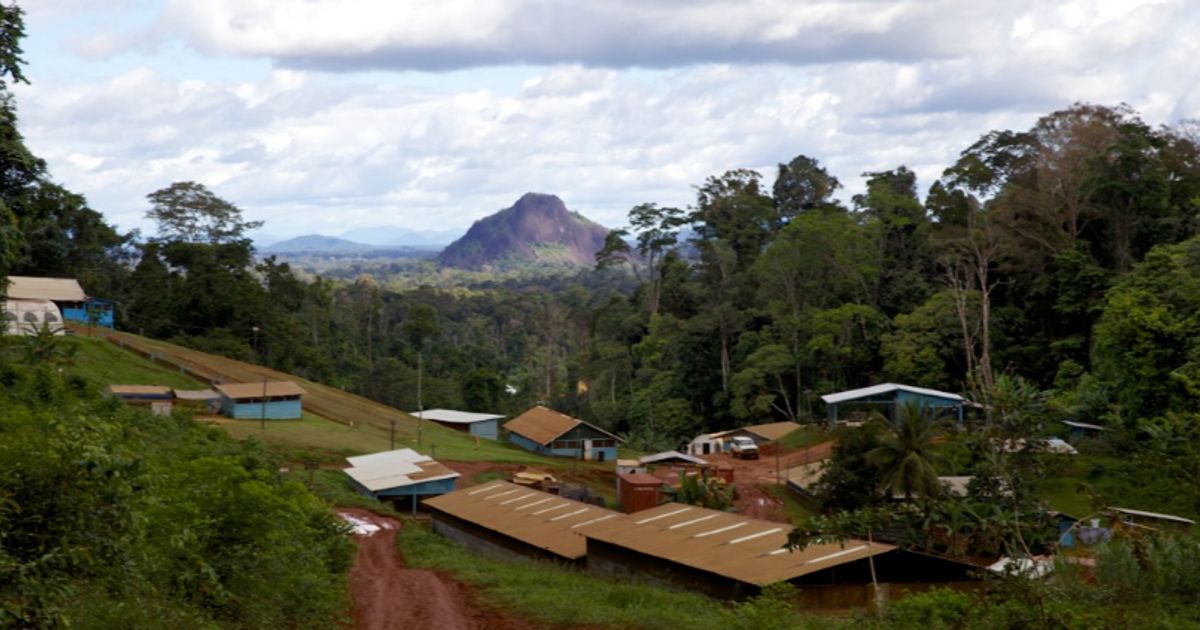 The company plans to drill around 2,000 meters over six or seven holes on the target, one of eight targets in its flagship project

Golden Shield Resources (CSE:GSRI) Inc has announced that it will restart its Phase 2 drilling program this week on the Mazoa Hill prospect on the Marudi Mountain project in southwest Guyana.

The junior company plans to drill approximately 2,000 meters over six or seven holes on the target, one of eight targets at its flagship 5,457-hectare gold project.

Golden Shield said the drilling will focus on expanding new areas of mineralization discovered outside of the existing historical resource.

The company also hopes to increase its understanding of the geometry of the high-grade zones encountered during the latest phase of drilling, including a 50-meter intersection grading 9.10 grams per tonne (g/t) gold.

“Drilling of the first phase at Mazoa resulted in a reinterpretation of the geometry of the Quartz Metachert Unit (QMC) which is the main host of gold mineralization. This identified an open southeast-plunging fold with continued high-grade mineralization in the previously untested northeast plunging lower member,” Dr. Colin Porter, vice president, exploration, said in a statement.

“Mineralization in the lower limb remains open down dip and along strike. The historic resource is restricted to the upper member of the fold, which also dips to the southeast, and remains open in that direction.

The company is awaiting drill results from the Toucan Creek prospect, as well as trenching results from Toucan and three other prospects.

The West Side story: Suns top seed, much to decide

The NCAA champion could have luck on his side