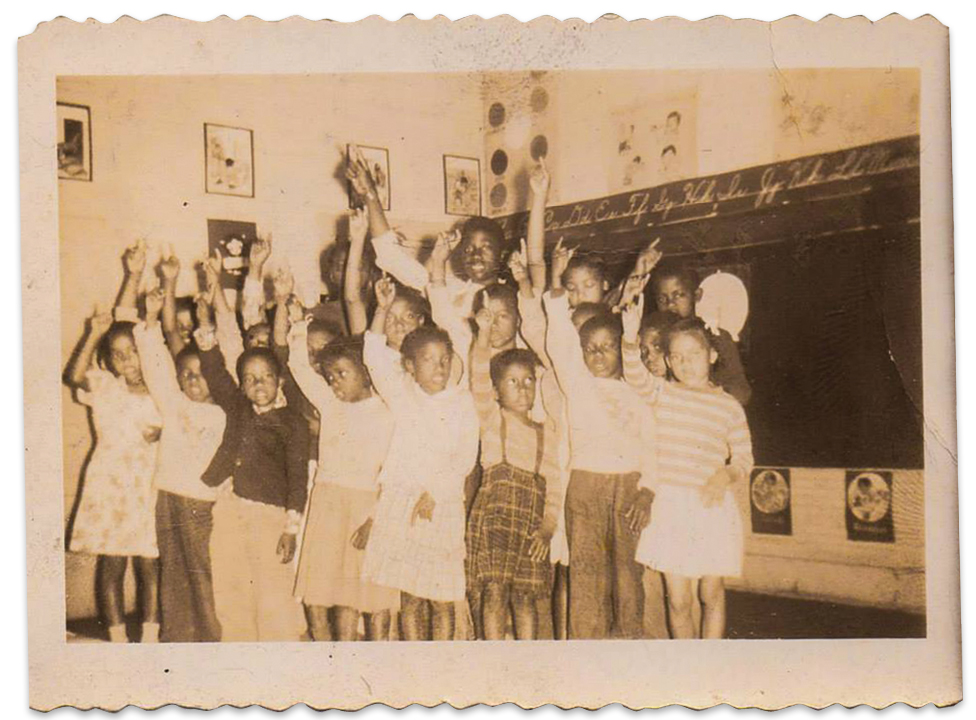 At the end of a scenic mountain road in rural Madison County lies a significant and recently rehabilitated remnant of early 20th century black education in America.

Education in action – Students at Rosenwald School raise their hands during a class activity.

Mars Hill Anderson Rosenwald School was built in 1928 as an initiative of former slave-turned-educator Booker T. Washington and philanthropist Julius Rosenwald, president of Sears Roebuck and Co. Their efforts helped fund the establishment of approximately 5,800 schools for blacks. children throughout the rural South between 1917 and 1932; about 850 were in North Carolina, most of any state. This was at a time, during the Jim Crow-era South era, when public schools for black children received very little funding and resources and few even existed in rural areas. For approximately four decades until desegregation, Rosenwald Schools provided more than 700,000 black children with an educational advantage, offering students a promising path, while the architectural compliance of buildings was a tangible representation of equality. Wherever one was built, the community had to contribute one-third of the cost, which helped build support, investment and pride among thousands of black communities. 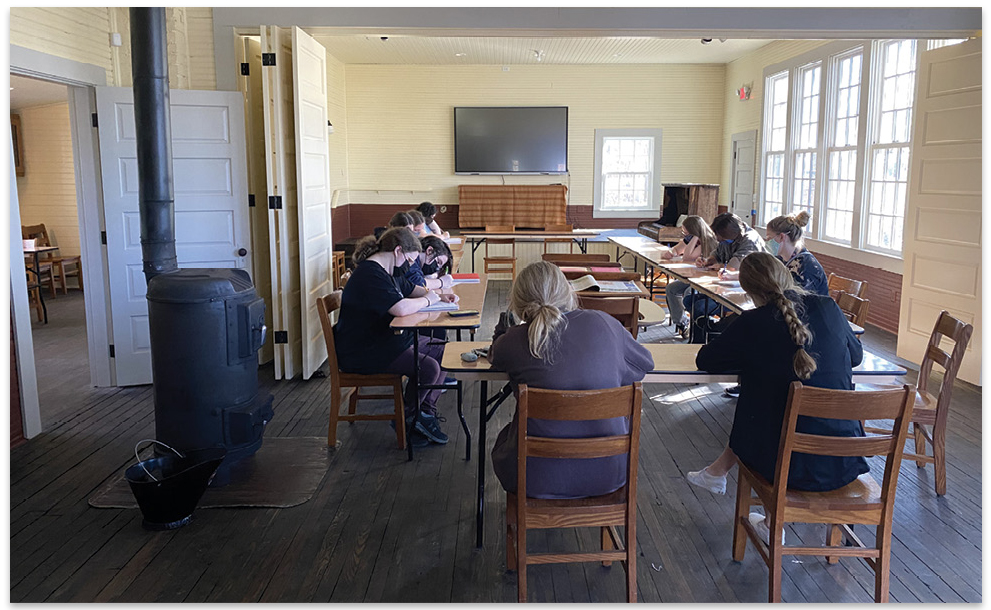 Today, only about 500 Rosenwald Schools still exist, and the two-room schoolhouse at Mars Hill is the only one in western North Carolina. It’s thanks to a 13-year effort by a group known as The Friends of the Mars Hill Anderson Rosenwald School, which Friends president Willa Wyatt says has raised more than $245,000, racked up more than $500,000 in volunteer hours and partnered with local, state and federal organizations to rehabilitate the school, which was falling when the group formed in 2009. The Friends have worked with historians, alumni and restoration specialists to uncover the school’s history and to preserve the building and place it on the National Register of Historic Places. They will release a book on the school’s history this fall, though its future as an educational resource also deserves applause. 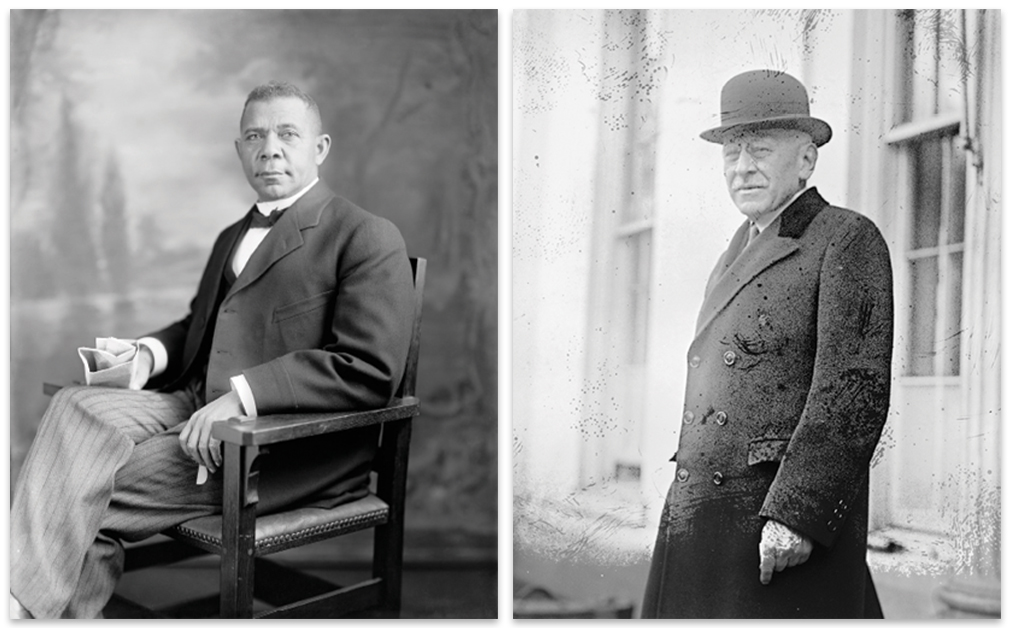 Pending final inspections, the school is expected to open as an interpretive museum and cultural center later this summer and hopes to receive a civil rights trail marker this fall. It contains a replica of the classroom, photos and memorabilia about the school and Rosenwald’s legacy, and is equipped with a Smart Board, high-speed internet, and laptops to host learning and on-site programming. “It’s wired for every bell and whistle you’d find in a modern classroom,” Wyatt explains. “The sky is the limit of what can happen here.” With global connectivity and ongoing curriculum development, the school provides an immersive environment for those near and far to learn and grow from the past.