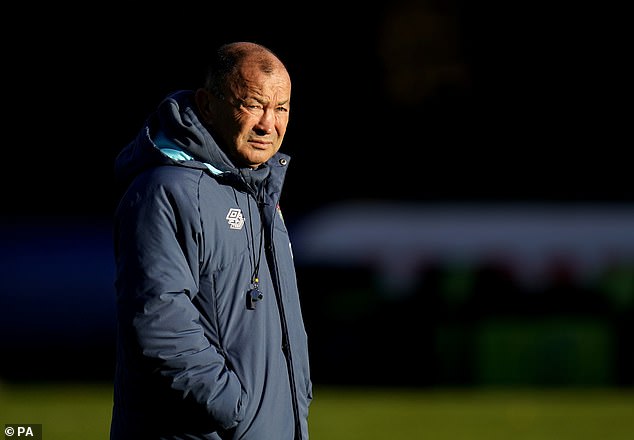 By Nik Simon for MailOnline

Tommy Freeman was drafted as one of four substitutions for the England series final against South Africa.

The young winger took over from Jack Nowell, while Eddie Jones also revamped his pack to take on the Springbok bomb squad.

Forming a triple roster threat, lanky striker Alex Coles was handed the No.6 shirt ahead of Sam Simmonds.

“It’s our last game of the fall and our chance to continue to build on the improvements we’ve made throughout the games,” said head coach Eddie Jones, whose team drew. with the All Blacks last week.

“We made steady progress from game to game, culminating in a thrilling draw against New Zealand.

“Now we have the chance to test ourselves against the power of the world champions.

“We are going there to light up the crowd. The support at Twickenham has been outstanding last week and we want to work hard on the pitch to make sure we have another atmosphere like that on Saturday.

Freeman will join Jonny May and Freddie Steward in the bottom three.

Marcus Smith and Owen Farrell will maintain their 10-12 combination, with Manu Tuilagi set to earn his 50th cap at outside centre. 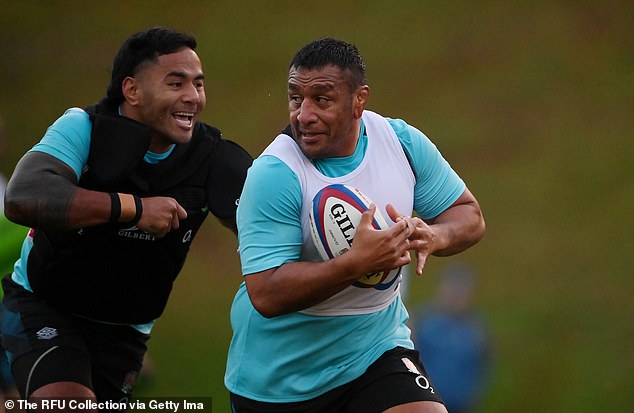 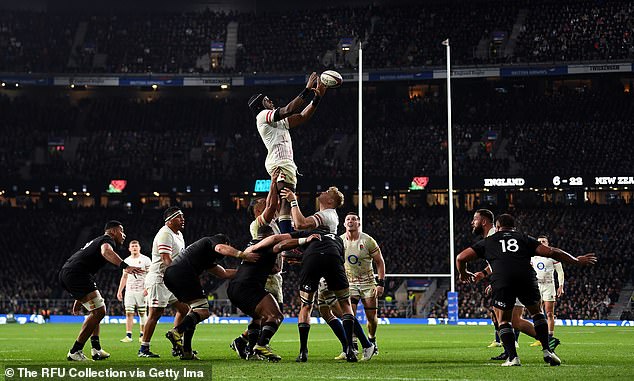