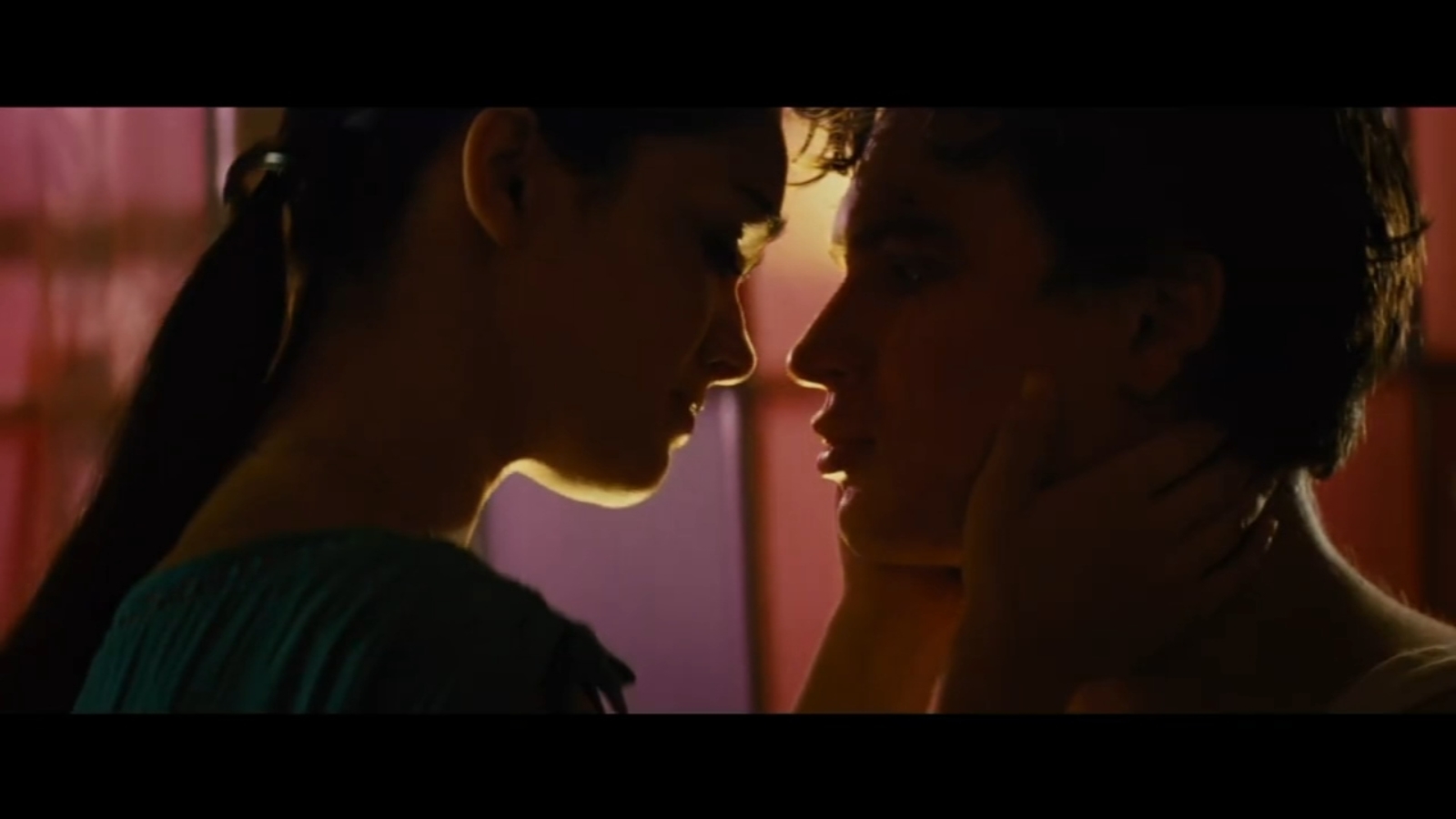 Critics Choice Awards: “West Side Story”, “Belfast” in the lead with 11 nominations each

By Jeffery R. Callaham Last updated Dec 14, 2021
Share
“Belfast” and “West Side Story” lead the way with 11 nominations each as the Critics Choice Association announced the nominees for the 27th annual Critics Choice Awards on Monday.

Steven Spielberg received a nomination for Best Director for his Best Picture nominee “West Side Story“.

The film’s top prospects list included several other films with an impressive number of nominations, including “Dune” and “The Power of the Dog,” which won 10 each.

“Licorice Pizza” and “Nightmare Alley” garnered eight nominations each, followed by “King Richard” and “Don’t Look Up”, each with six.

The nominees for Best Picture are “CODA” and “tick, tick… Boom! “

“We are very proud to honor this incredible list of films and the incredibly talented people who made them during this extremely difficult time,” said Joey Berlin, CEO of the Critics Choice Association. “All eyes will be on the red carpet and ballroom at Fairmont Century Plaza on January 9, when the biggest stars of film and television come together to celebrate the best of the best in entertainment this year. In the safest environment possible, it will mark a return of the kind of glitz and glamor that we haven’t been able to enjoy for far too long. “

The winners will be announced at the Critics Choice Awards gala hosted by Taye Diggs and Nicole Byer on Sunday, January 9.

The 6 best views of the Manchester Hills