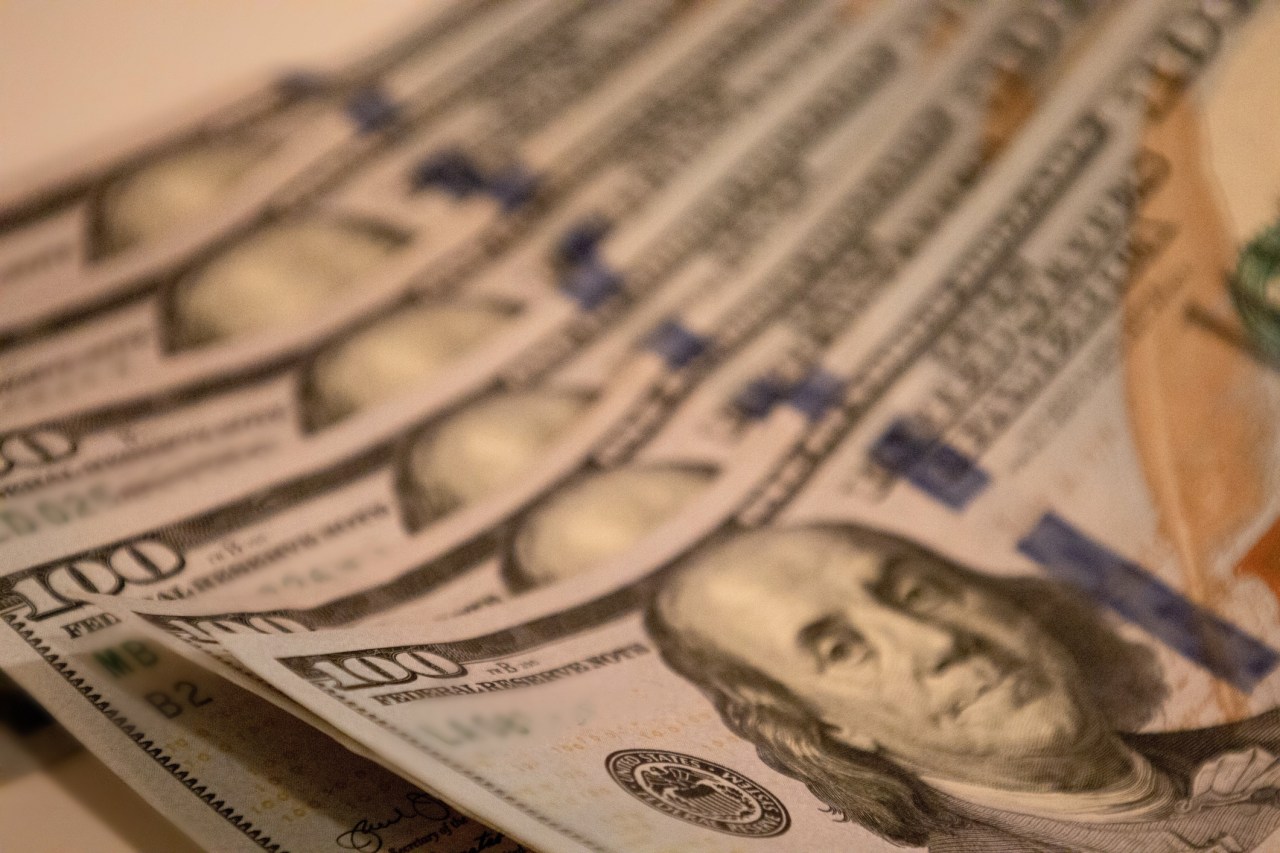 The survey, conducted by the Associated Press and the NORC Center for Public Affairs Research, found that 68% of adults in the United States cite the economy as one of the top five issues they would like the government to address in 2022, while only 33% of those surveyed named COVID-19.

For comparison, 53% of those polled said COVID-19 was a top priority this time a year ago, according to the AP, and 68% said the same about the economy.

The results come after months of rising prices, skyrocketing inflation and supply chain bottlenecks affecting consumers nationwide. The Consumer Price Index, which tracks inflation for a number of basic goods and services, hit a 30-year high in November.

Eighty percent of those polled in the new survey said they were concerned about domestic issues, 44% reported foreign policy issues, 24% cited personal financial issues, 59% cited domestic issues. health – which include COVID-19 – and 26% of respondents cited the policy as a major concern. Only 2% said terrorism was a top priority.

However, confidence in the federal government to make progress on these issues appears low. Seventy-four percent of those polled said they were slightly confident or not at all convinced the government would tackle issues related to the economy, while 56% said the same for COVID-19.

The survey interviewed 1,089 adults between December 2 and December 7. The margin of error is 4.1 percentage points.