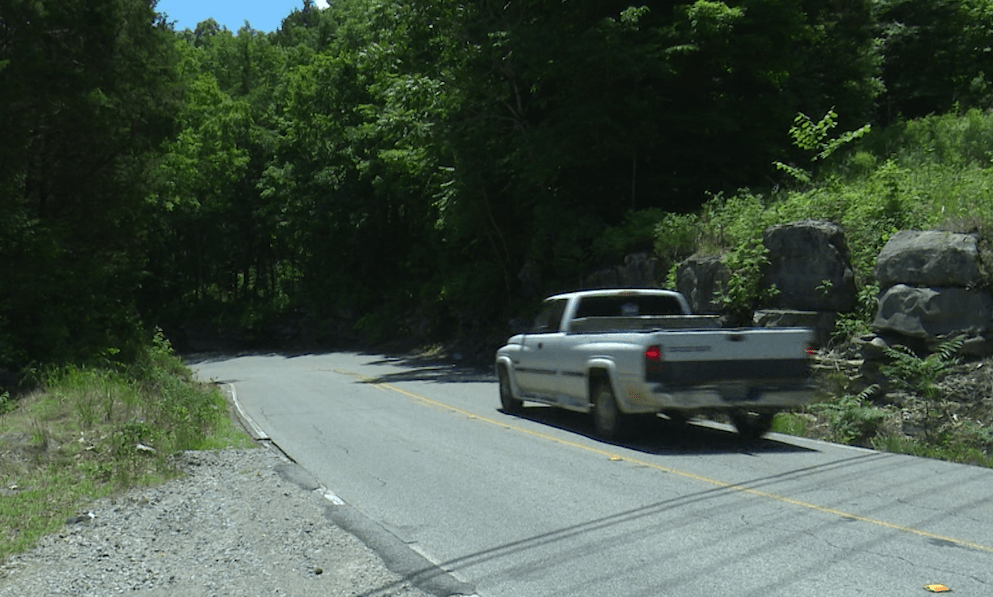 MADISON COUNTY, Ala. (WHNT) – County leaders say a summer construction plan for a narrow incline road near Gurley will begin as early as next week.

However, Hill said he was confident lane closures would not be as common as originally thought.

This work is part of the ongoing drainage improvement project which began in May. Hill added that construction could begin early next week depending on weather conditions and take less than 60 working days.