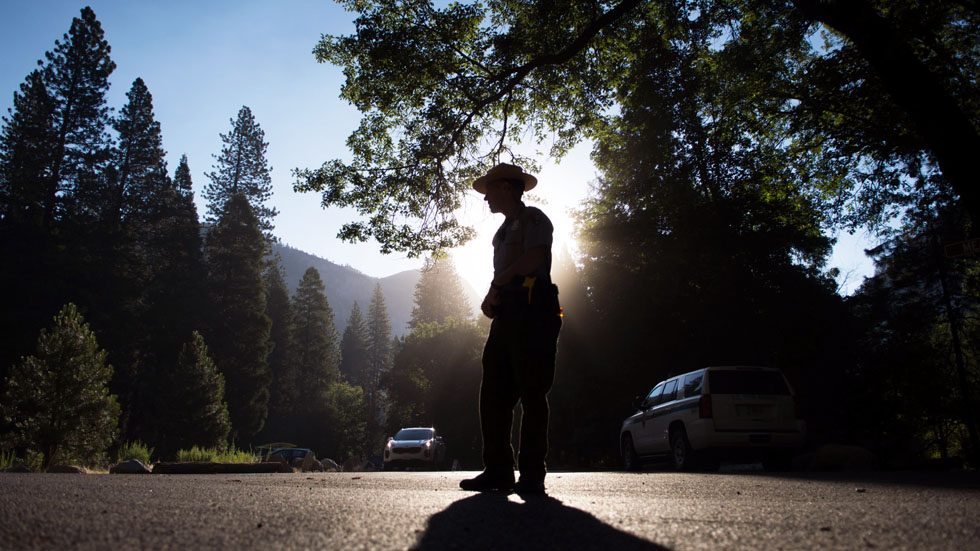 Each April, the National Park Service and the National Park Foundation celebrate National Parks Week. This year, as the people of this country make a special effort to honor and visit the more than 400 national park sites from April 16 to 24, we must continue to develop our network of parks to ensure that we safeguard the diverse cultures and history of our country, preserving more public lands and waters and expanding equitable access to them. In other words, we need to protect more parks.

For more than 100 years, national parks and other public lands and waters have held an important place in the history of our country.

Many of the most iconic national parks, including the Grand Canyon in Arizona, Olympic in Washington, Joshua Tree in California, Acadia in Maine, as well as a personal favorite Zion in Utah, were first protected in as national monuments under the Antiquities Act. The Antiquities Act of 1906 gives presidents the power to protect “historic monuments, historic and prehistoric structures and other objects of historical or scientific interest”. So far, 19 presidents, Democrats and Republicans, have established or expanded 158 national monuments.

Beyond coasts, deserts, valleys and marine areas, national monuments can also allow our parks to better reflect and share the experiences of our country. Monuments like the César E. Chávez National Monument, the Birmingham National Civil Rights Monument, the Belmont-Paul National Women’s Equality Monument, as well as the Stonewall National Monument have all been designated under the law. on antiquities to help preserve history and tell the struggle for equality. and fairness.

The Biden-Harris administration launched the America the Beautiful Initiative, setting our country’s first-ever national conservation goal of protecting 30 percent of our land and waters by 2030. Known as 30×30, the initiative is a crucial part of the administration’s plan. to fight against climate change and the biodiversity crisis while making access to the outdoors more equitable. It is also an incredible opportunity to build an inclusive and resilient conservation legacy by championing local initiatives to protect places with cultural, historical and ecological resources before it is too late. And with less than eight years to 2030, we can’t waste a moment.

Fortunately, two national monument proposals are ready to be taken by the federal government.

Avi Kwa Ame in southern Nevada and Castner Range near El Paso, Texas both have significant ecological and cultural value as well as strong local support. Designating them as national monuments will protect these resources, ensuring that they are not sold to private companies.

Avi Kwa Ame has some of the Mojave Desert’s most significant biological, cultural, and recreational resources, including indigenous sacred sites and biodiversity-rich wildlife. The area is considered sacred by ten Yuman-speaking tribes as well as the Hopi and Chemehuevi Paiute as it relates to their creation, history and well-being. Local governments and chambers of commerce in neighboring communities have passed resolutions supporting the designation of the monument, which is also supported by 70% of Nevada residents.

Watching Ukraine: Will Americans Stay Tuned? Republicans are more than capable of blowing up 2022 midterms

Communities in and around El Paso have worked to conserve the Castner Range for more than half a century, which will expand access to the outdoors for the world’s largest binational community. Additionally, it is part of a distinct mountain range that is home to several important wildlife and plant species. The permanent protections of the Castner Range would also preserve important geological, paleontological and archaeological features and a cultural history that dates back 10,000 years.

As we proudly celebrate National Parks Week, we must also echo the calls of local elected officials, Indigenous leaders, conservation groups, hunters, fishers, outdoor recreation enthusiasts and other advocates who are working to protect more parks. It’s time for the Biden administration to step up the pace of conservation and make these sacred places our next national landmarks.

Gene Karpinski is president of the environmental advocacy group League of Conservation Voters.

Andres Gimenez of the Guardians: on the strong side of the peloton

Known for her silly comedy, Bec Hill reveals her dark side