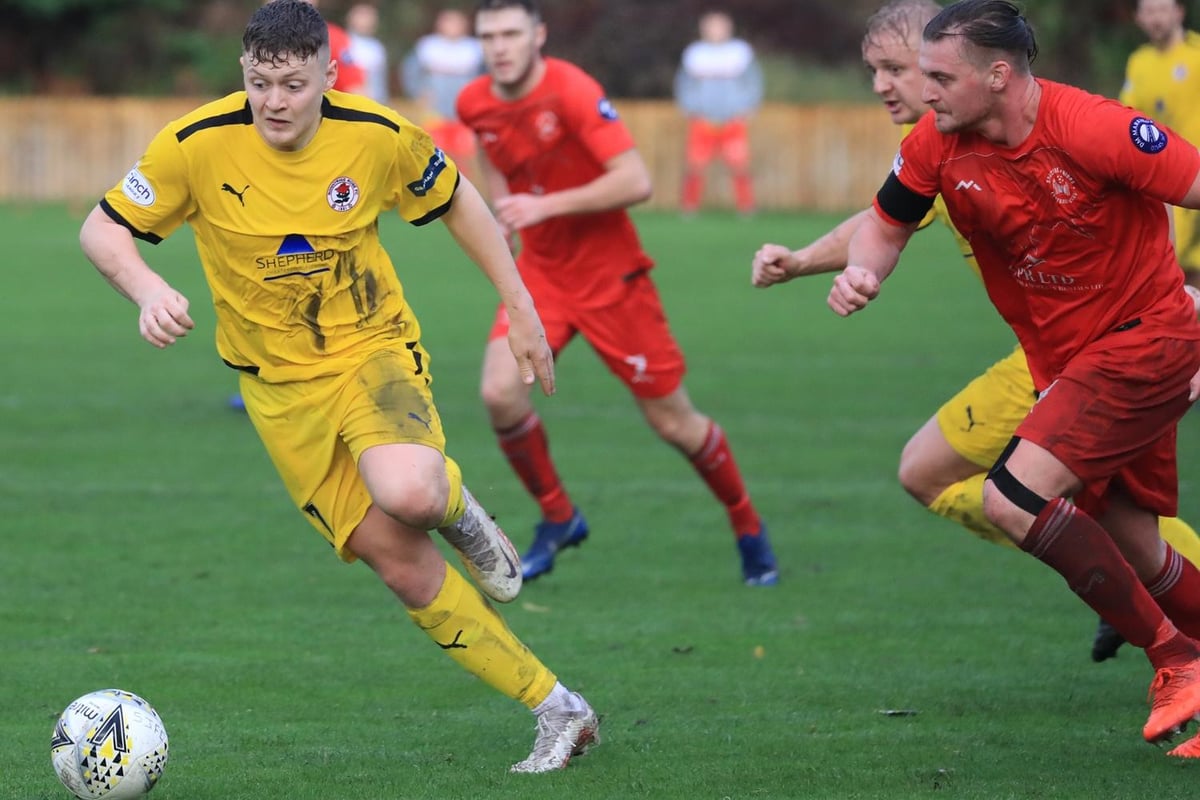 The hosts were 2-0 up at Beechwood Park thanks to strikes from Scott Davidson and Sam Collumbine before Keiran McGachie reduced the backlog three minutes before the break.

But Ross Hutchison added a third for the Clackmannanshire club 60 seconds later to give Rose a mountain to climb in the second half. The visitors added a second through substitute Zach Khan in stoppage time, but it was too little too late.

“We had a good start, we hit the bar, but from then on they were the better team,” Horn said. “We gave up bad goals and Mark (Weir) had to make a few saves, so there’s no reason to hide from those facts. They did to us what we did in the past when we were playing at the east of scotland or lowland league they turned us over it wasn’t okay in the first half the second half was a bit better where we huffed and puffed but didn’t done enough to get back in the game.

Rose is on a tough run with just one win from seven in all competitions ahead of Saturday’s trip to League Two leaders Stirling Albion and Horn added: “I’m really disappointed, frustrated and feel to say the same thing every day. We have to take it on the chin and try to knock it down. We have to work hard in training and show some character.

“We’re missing players, there’s no escaping that. We had George (Hunter) on the bench as he’s not 100 per cent fit and a few others were knocking but that’s not the case. is not an excuse. We still had a team strong enough to get a result but we never did. I have to look at myself to see if I can do better, the technical staff can do better and see if we can find something thing for this weekend. I’m really disappointed for the fans.”

Elsewhere, Newtongrange Star is also out after a 1-0 loss to Hill of Beath Hawthorn, as is Dunbar United who lost 3-1 at home to the University of Stirling. And Bo’ness United lost 5-3 on penalties to Auchinleck Talbot after the 90 minutes ended 1-1.