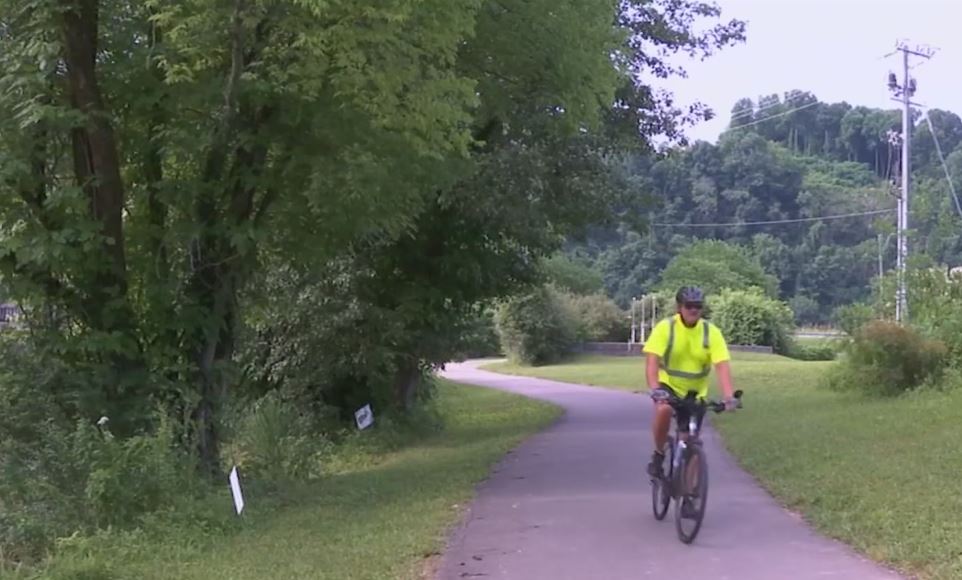 Knoxville, Tenn. (WATE) – Several groups are working to improve cycling opportunities in Knoxville by having safe and accessible streets.

“We have bike lanes and bike lanes, but they’re not protected by infrastructure that somehow keeps the cars in their space and the cyclist in their space safely,” said Caroline Cooley, president of Bike Walk. Knoxville.

Bike advocates say safety should always be a priority for cyclists who share the road.

Bike ride in Knoxville works with community partners to improve safety standards to prevent passengers from being injured and killed by cars.

The city recently installed a radar speed sign downtown on Hill Avenue, as well as physical barriers between the bike lane and vehicle traffic lane.

The city and county’s senior transportation planner says it’s important that the city’s cycling initiatives are reflected in planning and design.

“It’s not just about changing the speed limit signs. We need to change the design and feel of our roads and change the culture we have around driving a bit. That it’s not so much about getting there quickly as it’s about everybody getting there at the end of the day,” Ellen Zavisca said.

Cyclists can cover over 110 miles on greenways and paved trails, so knowing where to start can be overwhelming.

The Knoxville Regional Transportation Planning Organization has created cycling maps and routes showing people where it is safe to ride.

“So the best thing to do is to plot if you can a way to access the greenway that would be on a neighborhood road and avoid the busier roads. Of course, that’s not always doable, so a lot of times you have to put that bike on a rack and take it somewhere that has parking to access the greenway,” Cooley said.

Bike advocates say their goal is to have a network of routes across the city and county with low-speed streets and protected bike lanes.

Visit http://www.ibikeknx.com/resources/maps-and-routes/ for more information on maps and routes.