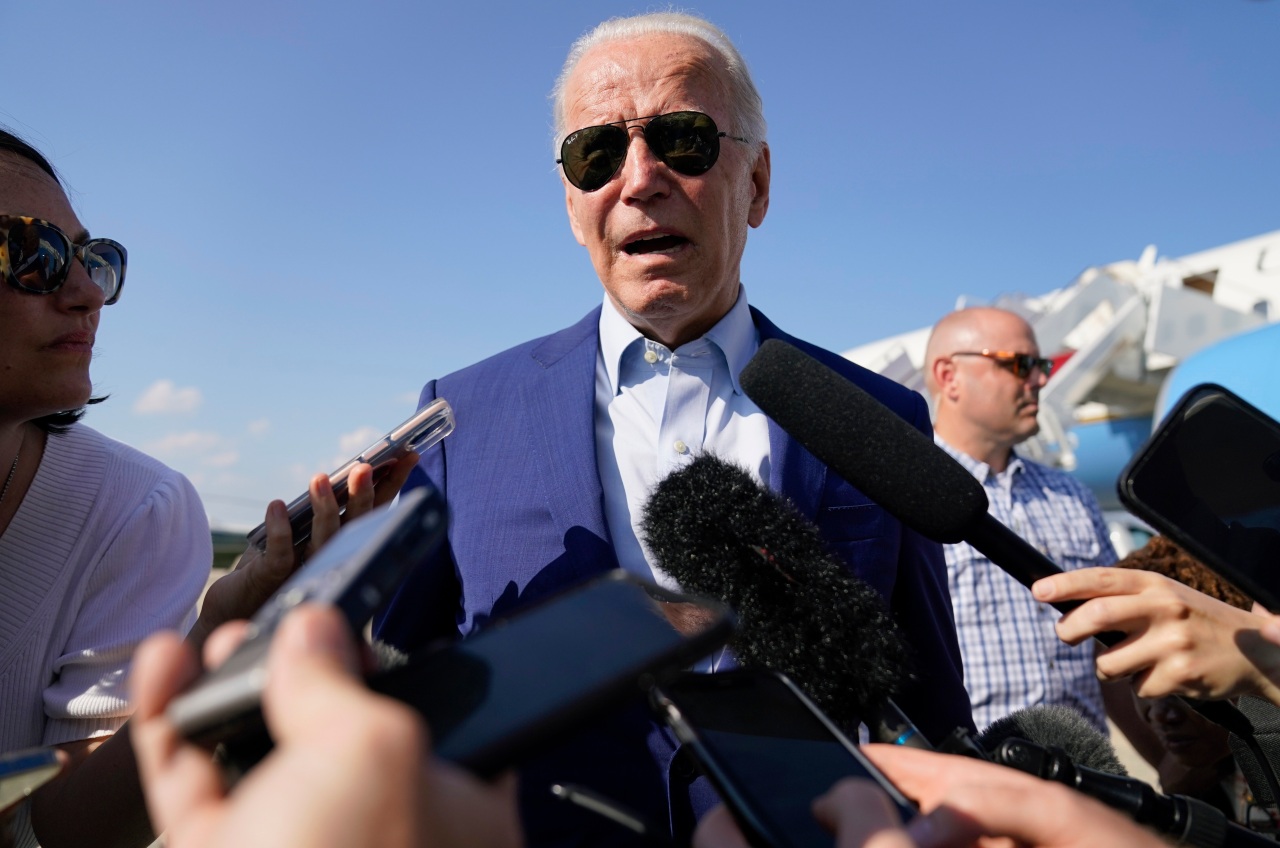 Biden: GOP can’t side with police if it doesn’t support assault weapons ban

President Biden argued Monday that Republicans do not side with law enforcement if they oppose an assault weapons ban in remarks to a black law enforcement organization.

“You hear a lot of politicians say how much they love you, how much they care about you, they’ll do anything for you. In the state you are in today, Governor. [Ron] DeSantis, Senator Marco Rubio, Senator Rick Scott all opposed the assault weapons ban, and Senator Scott and Rubio voted against the bipartisan gun safety law I signed into law” , Biden said, calling Florida Republicans.

“For me, it’s simple. If you can’t support banning weapons of war from American streets, you’re not on the side of the police,” he added.

He said the organization, the National Organization of Black Law Enforcement Executives (NOBLE), supported the assault weapons ban that was passed in 1994 when Biden was in the Senate and expired 10 years later.

“Being a cop today is much more difficult than ever. We expect everything from you. Perhaps worst of all, we send you out to do your job on the streets awash with weapons of war,” Biden said.

He was previously scheduled to travel to battleground state Florida to deliver the remarks at the NOBLE conference in person, but is self-isolating at the White House after testing positive for COVID-19 on Thursday. The trip would have been his second to Florida since taking office.

Biden told the conference, “This year’s vote will be whether or not this nation bans assault weapons.”

The House Judiciary Committee introduced a bill to ban assault weapons last week, marking the first time in two decades that a congressional panel has decided to ban the sale, transfer and possession of popular firearms. The bill is unlikely to advance given GOP opposition in the equally divided Senate.

The move comes after a series of mass shootings across the United States, including at an elementary school in Uvalde, Texas, and at a July 4 parade in Highland Park, Illinois. In each incident, the alleged shooter was a young man with an AR-style semi-automatic weapon, which is the primary firearm the legislation seeks to restrict.

World-class trails are coming to campus