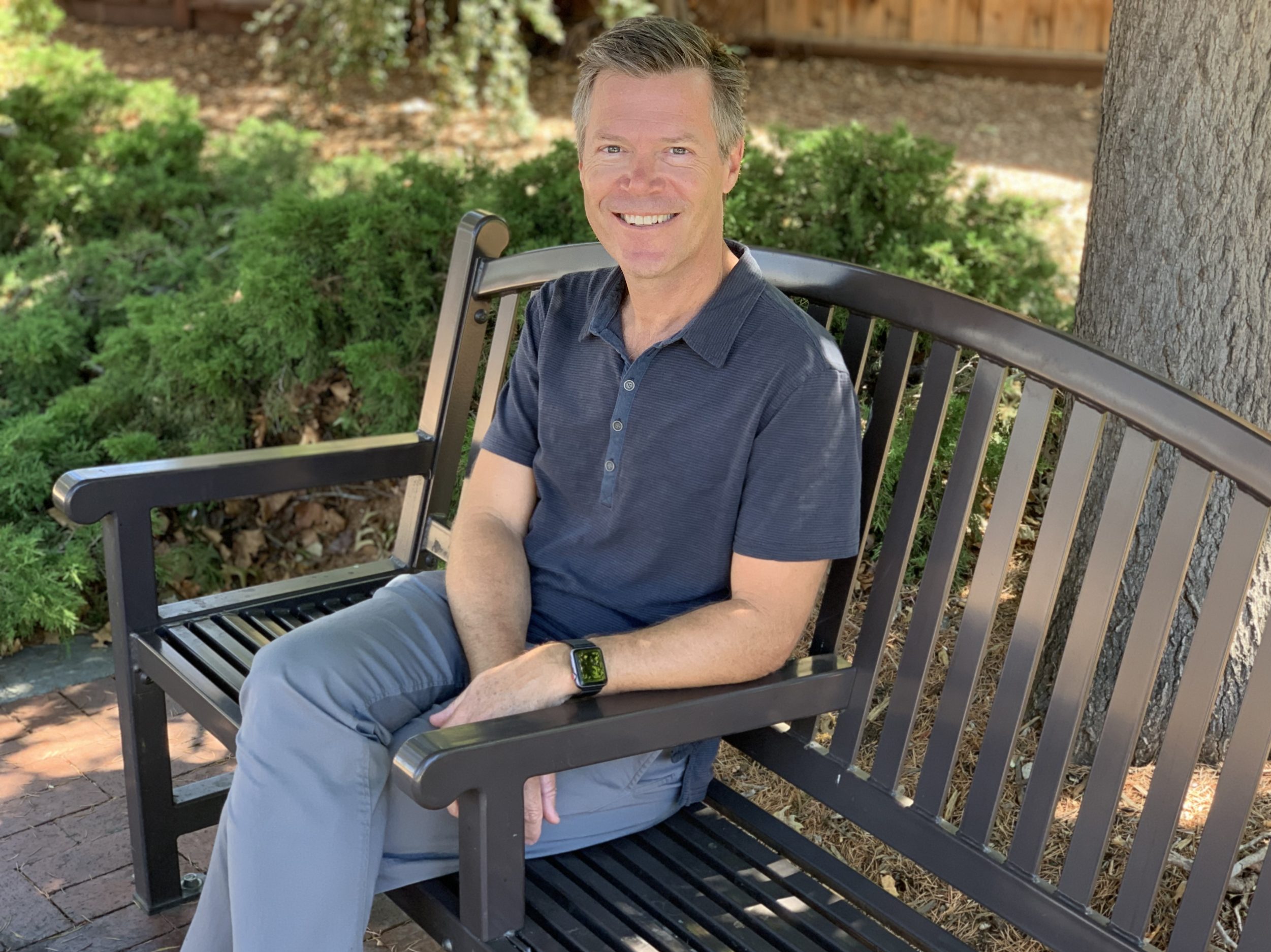 The bit flip, explains Menlo Park-based author Mike Trigg, refers to a change from zero to one — a 180-degree turn.

It’s not entirely dissimilar to his transformation from tech founder, executive, and investor to first-novel author, Flipping bits. It’s described as a fast-paced contemporary thriller that offers an insider’s perspective on the corrupting influences of greed, rights, and vanity in tech startups. Released in August, signed copies of the book are available from Kepler as well as the bookstore’s website.

“I was writing nights and weekends when the pandemic hit,” says Mike. “It turned out to be a blessing in disguise as I became unemployed and the stars aligned so I could write full time,” adding that he used “to be scrappy and build things up. “.

He’s written about the high-tech culture he’s experienced — and the places in Menlo Park he frequents like Cafe Borrone and Dutch Goose. You can join him on a Bit Flip virtual tour of the book on its You Tube channel; Sand Hill Road was created today.

Mike has already finished his second book, Burnerwho is currently in what he describes as a “beta reader state,” meaning he’s put it in the hands of friends and colleagues to read for feedback.

“It focuses on two characters who share an addiction to social media and is written alternately in first person,” he says. Described on its website as a story confronting “the loss of the American Dream and the societal factors that underpin it, including wealth inequality, lack of opportunity, and cultural bias.”