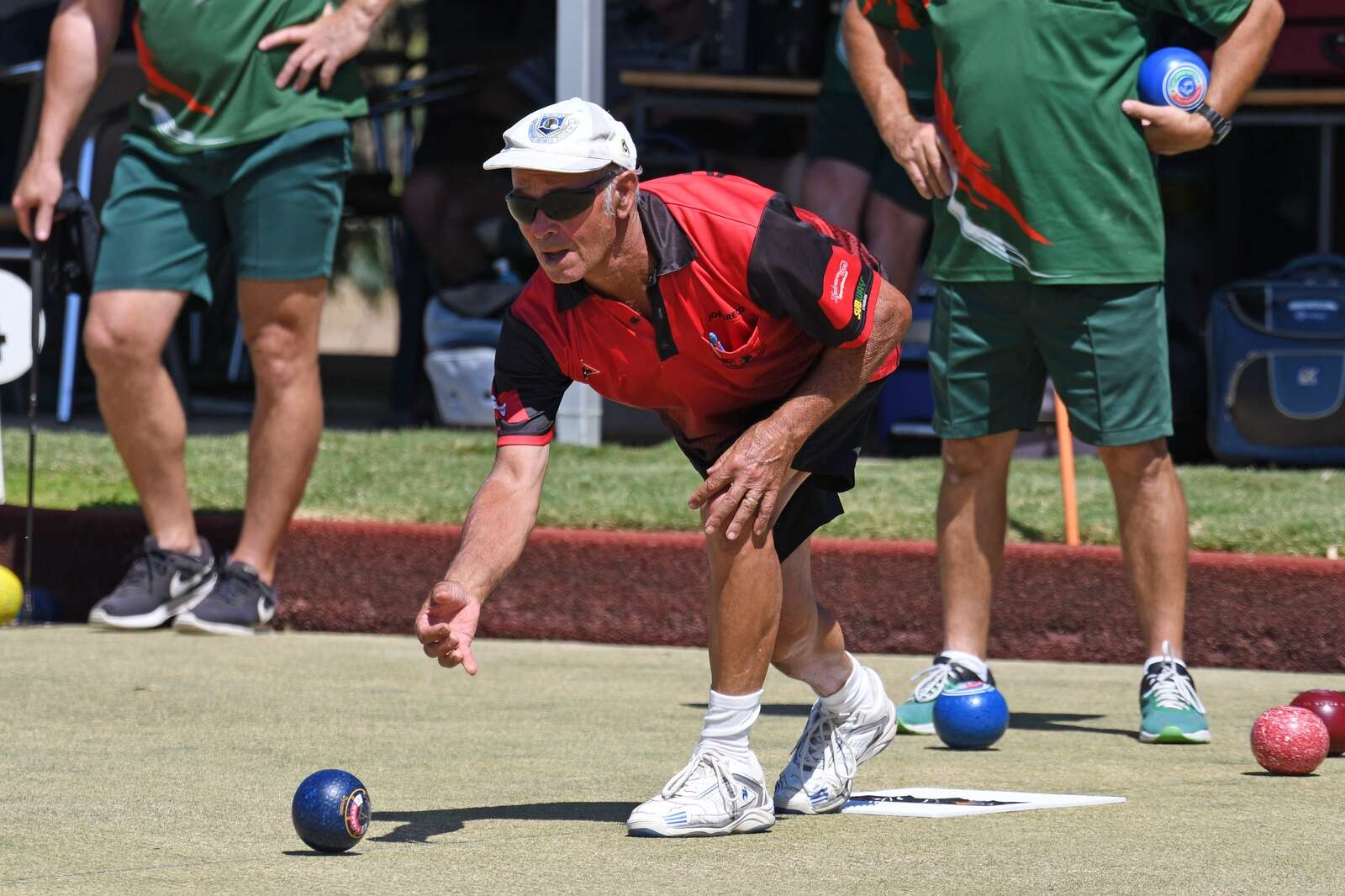 There was no shortage of exciting competition in the Allan Matheson Shield this weekend as teams jostled for the remaining top four spots.

Tatura-Hill Top is now in the box to clinch a post-season spot after their audacious win over East Shepparton.

A sleek eight-shot road win sees the Bulldogs move back into the top four in the division one weekend from the Goulburn Valley play area.

The Eagles, who entered as favorites after their momentous victory over Shepparton Golf, must now win this weekend and hope that more results will see them through to the finals.

With so much at stake, it’s no wonder that Tatura-Hill Top coach Brendon Boyd was thrilled after the 15-92 4-84 triumph.

“I’m really delighted. It was a tough game, but I’m very proud of how the group performed,” Boyd said.

“We knew it was a do or die game. If we lost, we would no longer be in the running for the final.

Although Eagles mentor Brent Reiner was “on fire” and put in a stellar performance (35-18), Tatura-Hill Top was able to walk away with the chocolates.

The victory was led by the brilliance of Peter and Josh Le Sueur, Greg Toy and Jason Carter (35-12).

Boyd praised the efforts of his team’s talented rink.

“Even Nick (Boyd) and Olivia (Cartwright) did a great job; there were a few changes, but they really gelled together.

“I was really impressed with the team’s overall performance. It was fantastic.”

Around the greens, Euroa landed a potential knockout on Shepparton Park.

Tallygaroopna took a commanding and elegant victory over fellow countryman Kyabram, in the top four.

The Redlegs controlled the game from start to finish as they secured an 18-117 0-75 victory.

The defeat leaves Kyabram in a tight spot in third place in the standings and with a date against Shepparton Golf on the horizon.

Finally, Stanhope was the target of an assault from Shepparton Golf on Saturday.

Golf, which suffered its first loss of the campaign the previous weekend, bounced back in pure style with an exuberant 61-stroke triumph.

The beating was led by golf coach Brad Orr, who returned from a week off with a riveting 41-16 on-ice win.

What to do during school holidays in Worcester County?