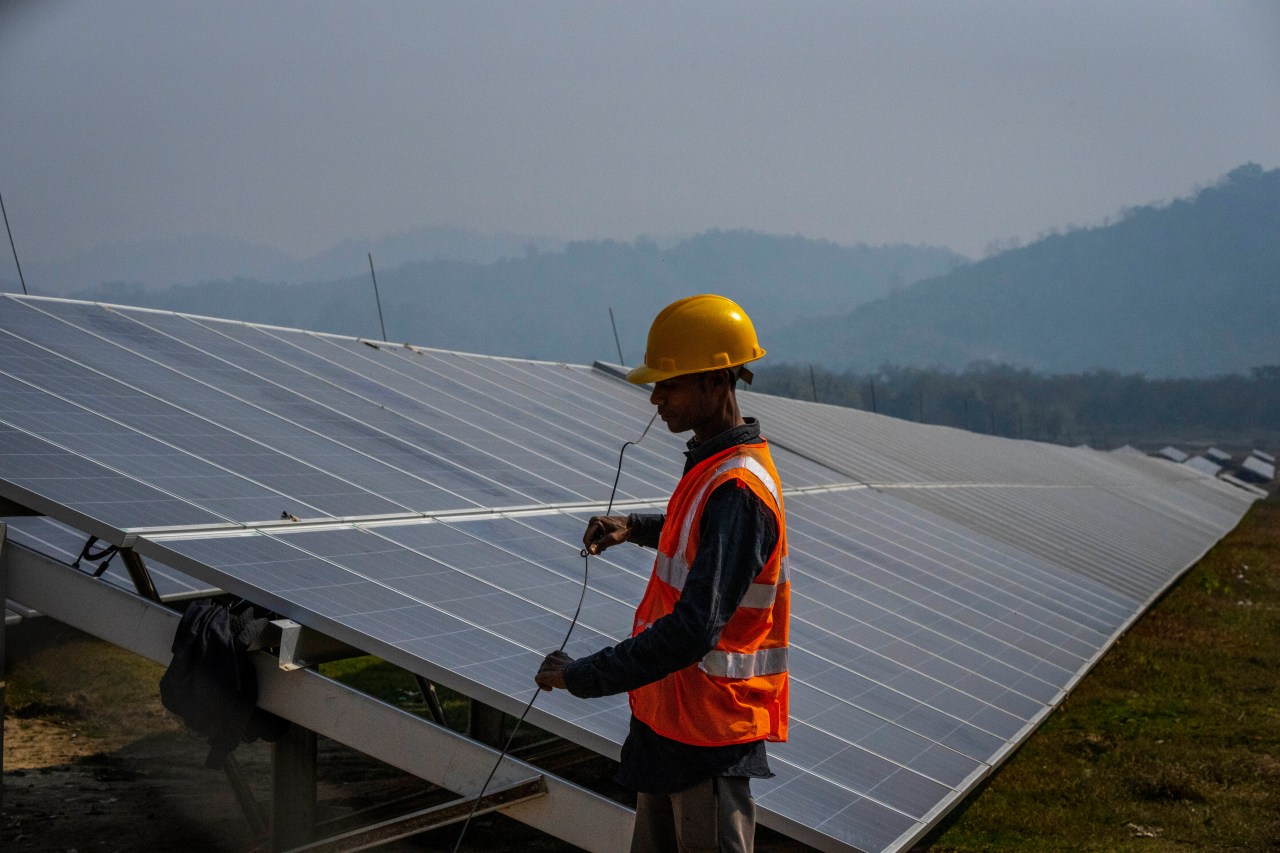 The Inflation Reduction Actwho recently passed in the Senate, was years in the making. Not just in the past two years, or since the Waxman-Markey bill failed to pass the Senate in 2009. This bill has been waiting for its day in the sun since 1965, when the president’s first science advisers Lyndon Johnson informed our government about the catastrophic risks of climate change.

Finally, the democratic resisters Senator Joe Manchin (DW.Va.) and Senator Kyrsten Sinema (D-Arizona) accepted a reduced package – of what was originally a $6 trillion budget reconciliation package at 2 trillion dollars and ultimately $369 billion – which the Senate adopted on Sunday.

This bill, if passed in the House this week, will be our government’s biggest clean energy and climate investment ever. And it’s a huge win and a milestone – not just in America, but for the signal it sends around the world.

This invoice was by no means insured. Just days before a deal was struck between Manchin and Senate Majority Leader Chuck Schumer (DN.Y.), it appeared Manchin had kill completely the possibility of climate action. If a deal had not been reached and the Democrats had lost seats in Congress midterm, it would have meant that we had missed the last best chance we had to avoid the climate crisis.

However, it is also a moment of reflection with many unanswered and frustrating questions: Why has it taken over 50 years for our federal government to allocate a tiny fraction of our tax dollars to improving the worst crisis humankind has ever faced? (At just $37 billion a year for climate compared to $800 billion a year for the Pentagon.) How did one or two Democratic senators delay action for so long? Why Exxon Mobil CEO Would Darren Woods have been “happy to have oil and gas featured prominently in the bill” as it was drafted by the Senate? Why this historic agreement fail to deliver environmental justice and protect frontline communities?

More importantly: where do we go from here?

The bill is estimated to reduce carbon emissions by 42 percent by 2030, just short of the 50% goal set by President Biden. It will also create 9 million new jobs while reducing costs. Win, win, win.

The biggest win? Momentum. This bill is a boost for the clean energy industry, whose costs are falling exponentially and not linearly. The sooner we invest in the sector, the faster costs come down, the faster adoption rates increase, accelerating the death knell of the fossil fuel industry. The bill does exactly that in three critical areas, including clean energy, building electrification, and electric transportation.

Here are some particularly neat ones provisions the invoice’s :

Manchin is notably biggest beneficiary of fossil fuel money in the Senate and personally invested in the coal industry. So while it’s infuriating and depressing, it’s no surprise that the fossil fuel lobby man on the inside apparently got them what he wanted.

Among the most blatant concessionsthe bill requires the Department of the Interior to offer 60 million acres for oil and gas leasing in federal waters in the year before any offshore wind development and 2 million acres on land federal funds to allow wind or solar projects.

Yes, you read that right. The fossil fuel industry is holding our government hostage. In order to invest in today’s energy technology, we must continue to repay the energy barons of the past. It is unacceptable. Without forgetting the side agreement Manchin has made sure to speed up the approval of dirty energy projects like the Mountain Valley pipeline in West Virginia.

These fossil fuel concessions, which Kate Aronoff of The New Republic describe as “a deal with the devil,” are basically a stab in the back of the climate justice movement that helped elect Biden and a Democratic majority to Congress.

In an eloquent and heartbreaking essay, Anthony Rogers-Wright of New York Lawyers for the Public Interest describe the failures of this legislation to deliver climate justice noting that “too many historically white-led ‘environmental’ organizations have acted prematurely rhapsodically and issued statements…of ‘victory’ before speaking to the environmental justice communities… who will be most and directly affected by fossil fuels, false solutions, increased mining and other extractive provisions.

So where do we go from here?

Despite the deeply flawed process and results, the bill sent an important signal to nations and financial markets around the world. The United States is done sitting on the sidelines. We are not going to let this defining chapter in the climate fight unfold without us.

The climate movement must celebrate its successes, but also learn from its mistakes. We need to build more inclusive coalitions that make the voices of the most vulnerable among us heard, while continuing to fight against all oil and gas permits, pipelines and investments. We need to push Biden to use executive authority to get us the rest of the way to our emissions goals. And we must use the investment dollars from this bill to create equitable clean energy solutions in our communities. If we are successful, history will mark this moment as a crucial first step towards creating a more sustainable and just future.

Andreas Karelas is the author of “Climate Courage: How Fighting Climate Change Can Build Community, Transform the Economy, and Close America’s Political Divide.” He is also the founder and CEO of RE-flight, a climate justice nonprofit that helps other nonprofits across the country go solar. Follow him on Twitter: @AndreasKarelas

Otis Mountain Get Down returns | New