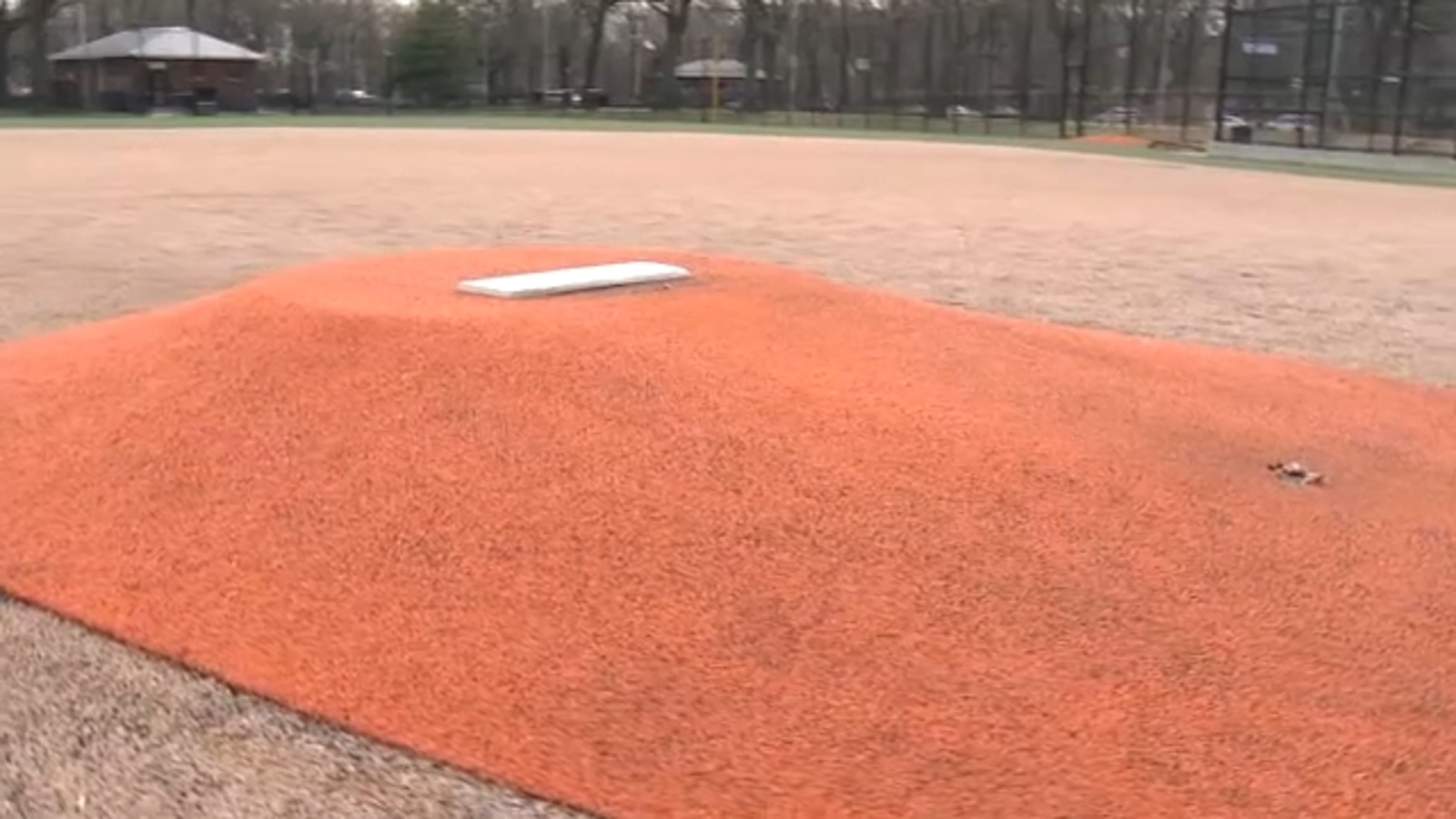 7 On Your Side: Queens High School Teams Banned From Home Baseball Field Games For Years

As a result, over the past couple of years, several high school college baseball teams have been on a perpetual road trip, not being allowed to use their turf.

That is, until 7 On Your Side’s Nina Pineda stepped in.

For two seasons now, the Queens Metropolitan varsity baseball team has played all of its home games on the road, on lower pitches.

“It’s disappointing because the kids don’t have a lot to call home,” said parent Michele Wayte.

Plus 7 on your side | Woman waits months for billion-dollar company to repay $59.11

They are not allowed to play at Victory Field, their state-of-the-art AstroTurf field that the Parks Department built for $1.5 million.

“I have 14 kids in my team and only two kids have ever played a game at home,” said head coach Ian Freed.

Richmond Hill’s varsity and JV teams also share Victory Field, but the city told them the field was off limits because the portable mound is too small.

The mound is 10 feet, while the regulations say it must be 18.

“Every time I land on second, my ankle would roll,” pitcher Dawson Montesa said. “So I’m afraid of hurting myself.”

Last May, Freed sent several texts to the administrator of the parks department, telling him that the mound was too small and needed to be repaired. She promised to “rewrite as soon as possible”.

“And then again, nothing happened,” Freed said. “So I don’t know what the disconnect is.

With more games on the road, parents rarely see them, transportation is scarce, and kids have to carpool to games.

“The more we travel, the earlier they have to get out of school,” Freed said. “It’s hard.

Instead, they play their home game on nearby neutral ground, including one that is not in good condition.

And in the very first inning of a recent game, a player was hit by a bad hop grounder and was sent off the field with a broken nose.

We contacted the Parks Department and Mayor Eric Adam’s office about the game’s delay, and within days the mound was finally ordered. But it won’t ship for months, so we’ve found another supplier – a Kansas City company that makes the mounds.

Peter Hanes, the owner of Aeroform Athletics in Missouri, had created a mound for the Queens men’s teams and was willing to donate the cost of freight to their cause, meaning they could have it in as little time only a week.

He spoke to the city at our request, but they refused to accept it.

“They said, ‘OK, we can’t promise anything, but we’ll do whatever we can,'” Hanes said. “And that’s the last we heard from them.”

Although 7 On Your Side found this resource for the city, the parks department said it was going with its licensed vendor, which won’t deliver until this summer.

“It’s really upsetting,” Freed said. “So if the mound is ordered, I don’t understand why it can’t be there when we have a month, a month and a half left in our season.”

His players don’t understand either. Some are seniors hoping for scholarships and will graduate without having played with real home-court advantage.

Have a problem with a business that you can’t solve? If so, 7 On Your Side wants to help!

Andres Gimenez of the Guardians: on the strong side of the peloton