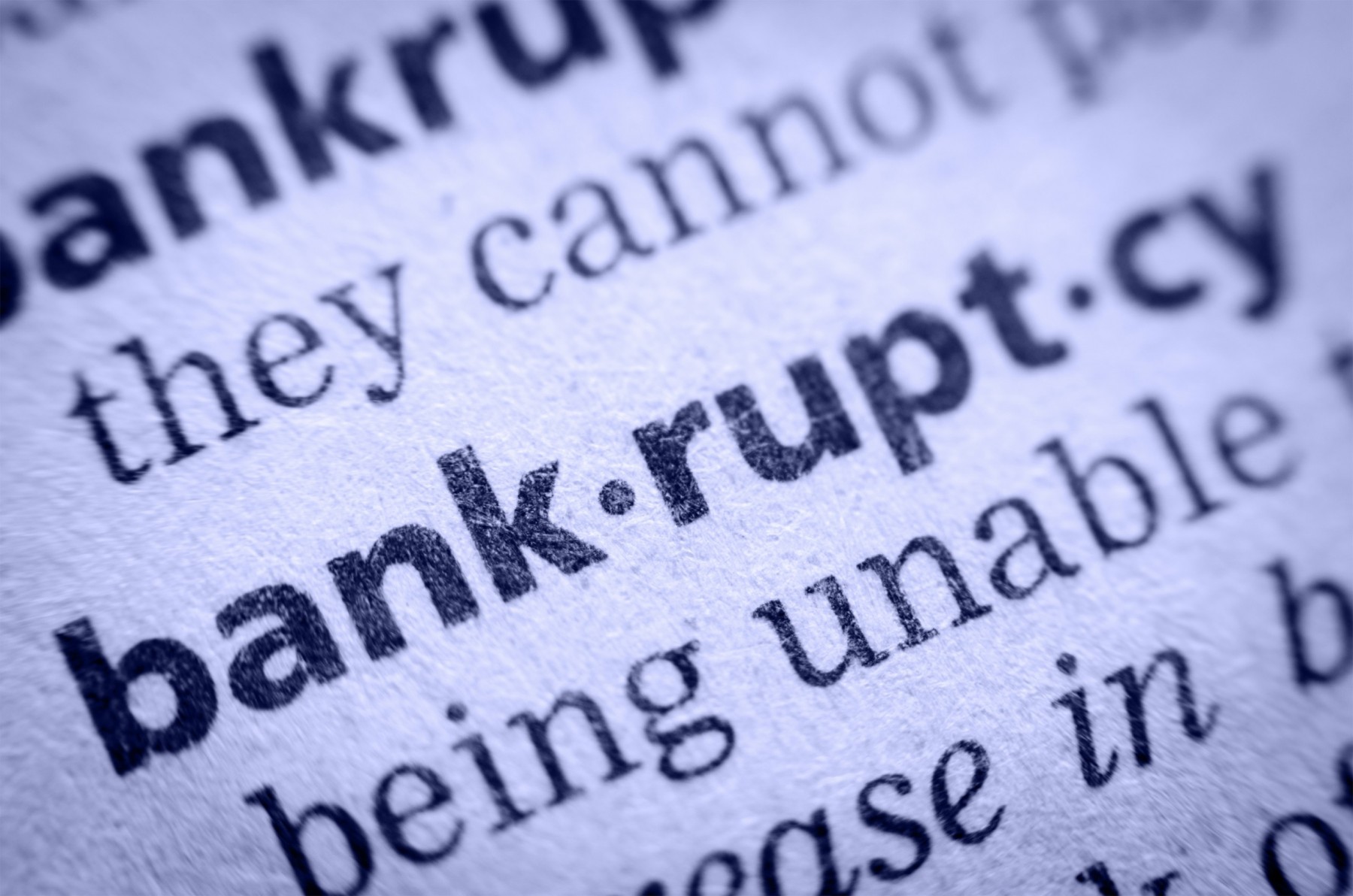 This year began where the last year left off: a new modern record for fewest bankruptcy filings in a month.

Only 41 New Hampshire individuals filed for protection in January, beating the previous record by four, and that was set in December.

January filings were 24 percent lower than in January 2021, 33 percent below last yearâ€™s average monthly total, and a third of what they were in in January 2020, before the pandemic disrupted the economy.

This Januaryâ€™s filings totaled a little more than a tenth of the 381 that were recorded in January 2010, during the Great Recession.

You would have to go back to 1987, before Congress made it harder to file for bankruptcy, to find any month with fewer filings. In January of that year, 39 bankruptcies were recorded, and in November there were 37.

Unlike December, Januaryâ€™s filings did include two businesses.Â  Both filed for bankruptcy reorganization. They were: